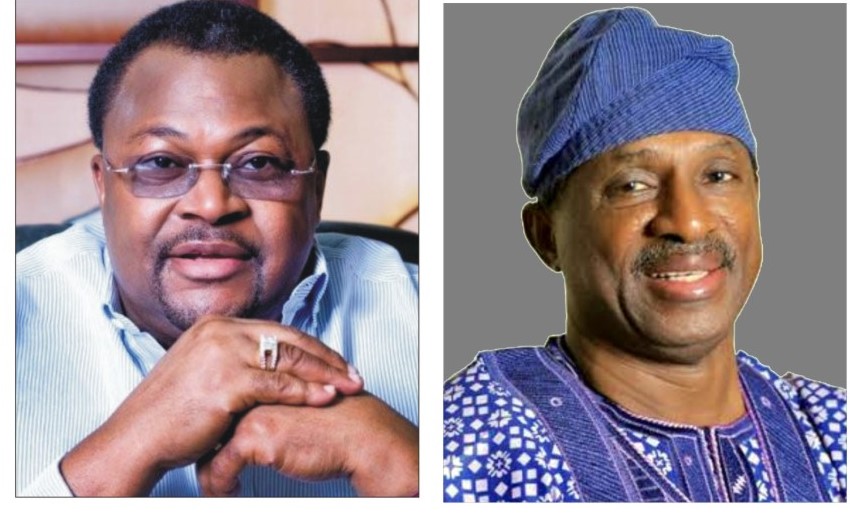 Two weeks ago, precisely Sunday, 31st March 2019, one of the oldest secondary schools in the South-Ibadan Grammar School-clocked 106 years in style. The school is the second oldest in Ibadan after St. Anne’s school, which was established in 1869. And to celebrate this milestone achievement of the school, a lot of activities were outlined. The celebration kicked off from March 22nd and rounded off on 31st, which is the founder’s day.

Of course, almost everybody knows the story of the school; that it was established in 1913, by the then Reverend of Anglican Church, Pa Alexander Babalola Akinyele, who was the first Principal of the school and later became the first Bishop of Ibadan Diocese.

That the school also started as boys only Christian school with twelve pioneer students in a mud-built house, on  Apampa Road, Alekuso area of Beere, Ibadan, is a known fact. But owing to the strong dedication of its founder, supporters and successive Principals of the school, the school was able to move to its present location at Molete area of Ibadan in 1948, sitting on top of 58 acres of land. And became a mixed school, boys and girls, in 1969. Today, the school has grown to have five unit schools under it. Three Junior secondary schools and two senior secondary schools. They are beside administrative structure allocated to each school.

But what many may not know about the school, however, is that the school has, indeed, produced a good number of top personalities who are today the movers and shakers in the society. They are set of people who have contributed or still contributing to the growth of their immediate communities, in one way or the other, and the country at large. They have done and are still doing wonderfully well in different sectors of the economy, which cut across Business, Sports, Politics, Medicine, Legal, Agriculture,  Arts and Sciences, just to mention but a few out of many human endeavours they are into.

Not many also know that, the likes of the former Senate President between 2005-2007 from Enugu State, Senator Ken Inamani; Globacom boss, Otunba Mike Adenuga, who donated an ICT centre to the school some years back during the centenary celebration of the school; C.E.O/Chairman of Splash F.M and the Agbaakin Olubadan of Ibadanland, Chief Adebayo Akande; a notable Geographer and the first African President of the International Geographical Union and first African Foreign Associate of the United States National Academy of Sciences; a retired Lagos Chief Judge, Justice Ayo Philips; retired Colonel and notable traditional ruler of Egba kingdom, Oba Adedotun Aremu Gbadebo; Teju Adeniji; Chief Ayo Labiyi, who is the second old student to  become Principal of the school; Brigadier General Jide Adebiyi, who emerged the first Director-General of Sports of the Nigerian Armed Forces; the first Military Governor of Rivers State, Alfred Papapreye Diete-Spiff; Mr. Goodi Ibru, are all old students of Ibadan Grammar School.

They have contributed and are still contributing, in one way or the other to the development of the society as well as to their Alma mater. Old students of the school have practically turned around not only the physical structures of the school, but also learning facilities, and many other things, to preserve the legacy of the founder.

The Story Of My 40 Years In Aviation – Ex-SAHCOL MD, Dr OLUROPO OWOLABI