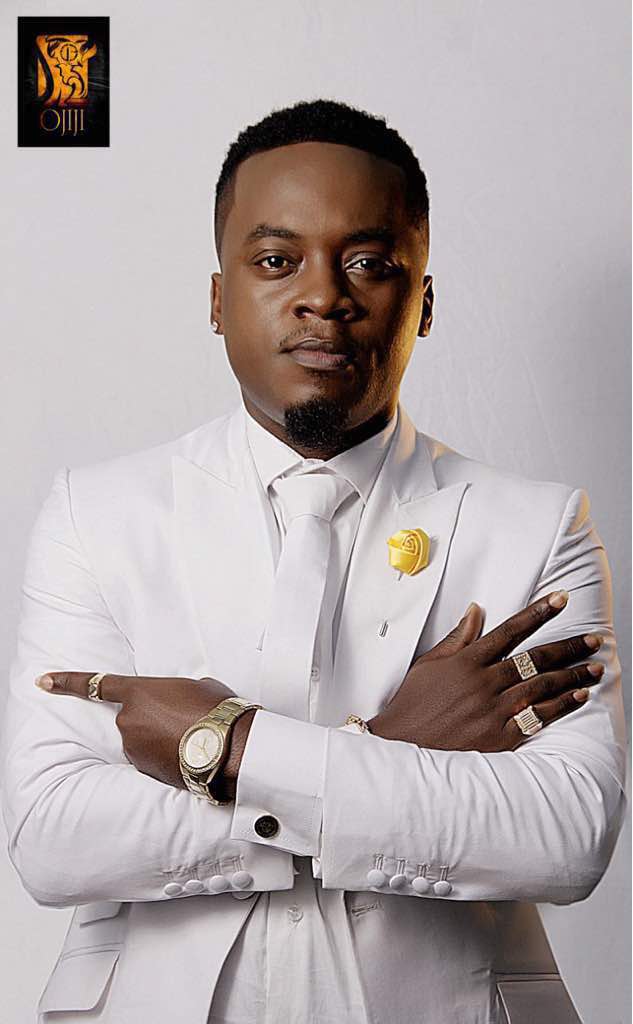 Lagos big boy Ige Babatobi popularly known as BrainChild, is a big name in the entertainment industry.He is a seasoned entrepreneur with huge interests in the entertainment industry-Music, Movies, and Events, under the umbrella BC Entertainment which houses BC Records, BC Movies and BC Events.His long held passion for the arts especially music and movies, and the need to help young talented musicians reach their full potential in the music industry were his motivation for founding BC Entertainment company in 2015.

The record label BC Records has a slew of young rising stars in its roster; Kelvin Boj, Nonny, Cumbawire and HD Genesis; one of the hottest video directors.
Born into the prominent Ige family in Osun state, he spent most of his childhood in Jos, Plateau state, and proceeded to Lagos for his secondary and tertiary education,where he bagged a degree in Business Administration with Second Class Upper Honors from the University of Lagos.

Babatobi set up his first business; a unisex salon and wine bar in Sabo Lagos, and later co-owned the famous bar at Elegushi Beach (Vertigo Bar and Lounge) which was a popular celebrity hangout.
BrainChild believes in giving back to the society, and has consistently done so annually through the BC Foundation. The foundation recently partnered with a charity organisation ‘Abigail Outreach’ on a 3-day free Skills Acquisition Training and Entrepreneurship Workshop for women, in beauty, fashion and lifestyle industries.