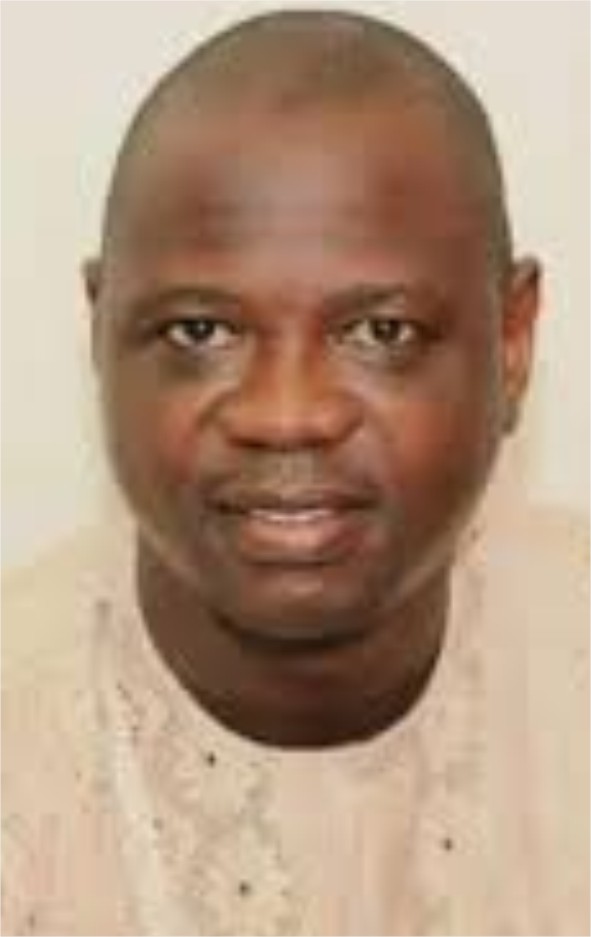 Inumidun Squad is one of the popular social clubs in the Yewa Awori area of Ogun State. This group has millionaires who are young and vibrant hardworking individuals as its members. One thing most of the members are known for is their philanthropic way.

Initially, when the social group started, most of its members had their business in Yewa area, but as time went on they started expanding their tentacles across the state. They are well known to fuji musicians, hip hop acts, actors and actress. That is why when any of the members is having a function, it is always attended by stars and they sure know how to host a talk of the town party with everything anyone can think of in excess at the event.  One of the prominent members is Alhaji Ibrahim Egungbohun, popularly know as Dende.

Dende is a big name in the society and a generous man whose philanthropic gesture cuts-across ethnic borders. Dende has other business interests including Transport and Hospitality. He is the Chairman of IBD IMPEX Limited. His clearing company has its headquarters in Ilaro. He also has IBD Hotel in Ilaro and Abeokuta. He is also a licenced customs agent and also owns a Quarry. Although he is based in Ilaro, his home town, but he is a popular socialite in Lagos, Ogun and in the North. He is married to a pretty and down to heart woman, Omolara, who is in charge of most of the family businesses. Last week Omolara hosted the movers and shakers in the industry to a classy birthday to celebrate her husband’s 50th.

Socialite entrepreneur and Slaab group CEO Alhaji Sulaimon Omidina popularly known as Slaab is another member of the Inumidun Squad. Few years ago he added a subsidiary to his chain of businesses, by venturing into gas dispensing. The bubbly businessman started his empire as an auto dealer, selling high posh and luxury cars, before expanding into Petroleum retail, Industrial Farming, Big time Oil and Gas with the new addition. Slaab is an epitome of hard work and perseverance, working his way up from nothing, and building his massive wealth and empire from years of toil and sweat. He is married to Alhaja Atinuke.

Foremost freight forwarder and licensed customs agent, Otunba Akeem Adigun, popularly known as Socopao, a one time Chairman of Tincan ANLCA and the CEO of SOCOPAO Ventures Nigeria Limited is also a member of Inumidun Squad.

IBD DENDE Shuts Down ILARO For His 50th Birthday