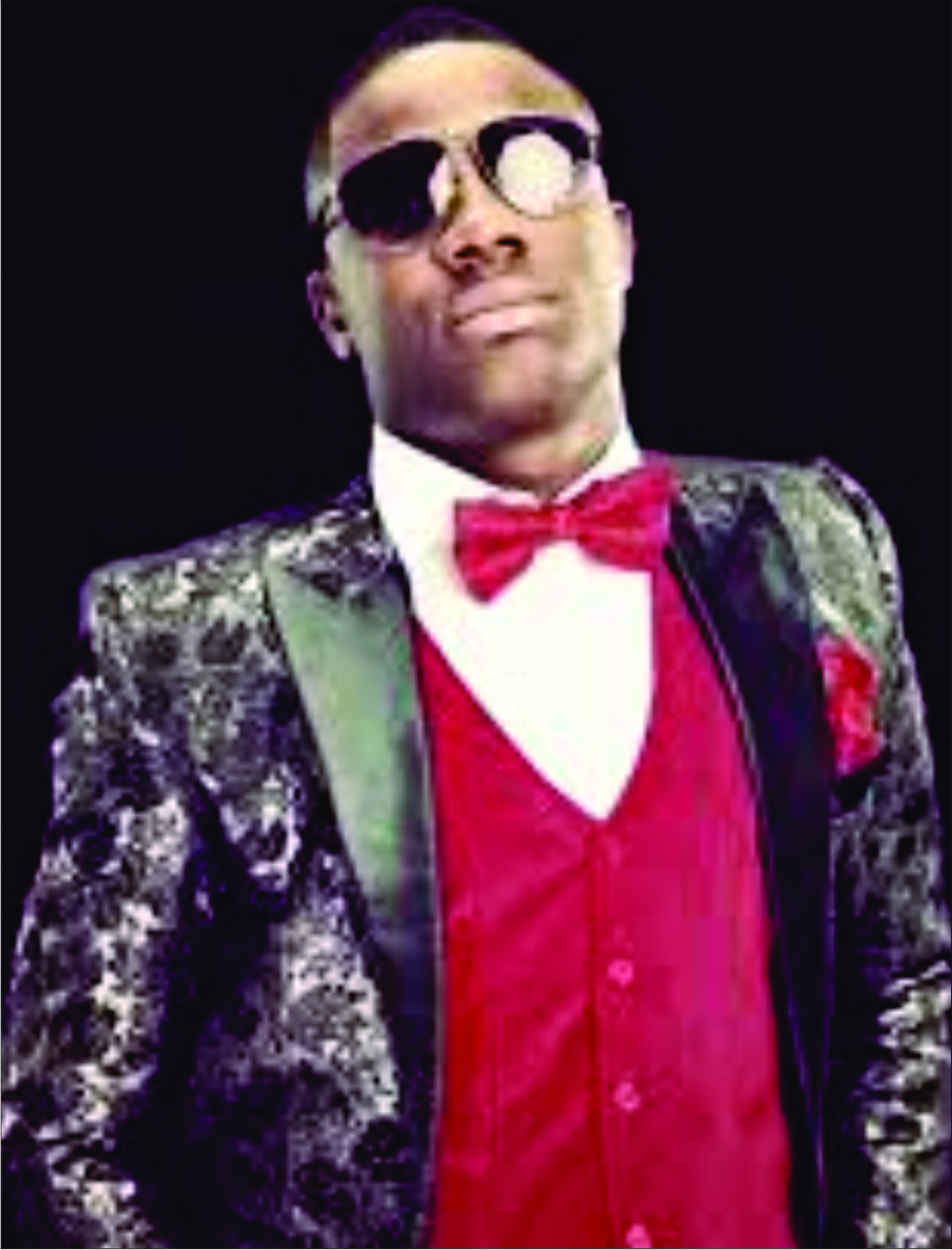 Bashiru Ahmed, also known as Bash is a  popular standup comedian who knows his onions. He cut his teeth as a comedian a few years ago when he had to step in to anchor a show originally meant for another comedian who didn’t show up. Being naturally funny it wasn’t difficult for Bash to crack the ribs of the audience with his jokes, it was right there that he realized he could make a living out of comedy.

However, not many people knew that he started out as a musician. He has decided to take the bull by the horn by giving attention to music.

In this interview with City People reporter FEMI FABUNMI, he spoke on the just concluded comedy show, The Good, The Bash and The Funny plus, why he wants to revive his musical career and what he hopes to achieve in the comedy industry in time to come. Excerpts.

Can you please tell us how you ventured into Comedy?

For me comedy is an inborn thing, I started with music and dance, a lot of people don’t know this. I have always been a talkative so this attribute of mine helped me venture and adapt well into the system.

Who facilitated your venturing into comedy?

I used to attend comedy shows, sometimes I will go with my musical band to perform, but one day DJ Spinal told me categorically, Bash you can do better than this. One day we went for a show at Ladoke Akintola University, comedians that were supposed to come for the event didn’t show up, I had to  pick up the microphone and improvised , I was applauded and since, then I continued doing comedy.

You were once a GLO ambassador how did you pick the contract so early in your comedy career?

I was never their ambassador, but I did stuff with them, and not just them, I worked with a lot of others I still work with them, I am proud of them I am part of the story it is a very big family. See I must confess for someone to be made   GLO ambassador it entails a lot of things.

Tell us about The Good the Bash and the Funny.

It is a very big show that was packaged for my audience, we had the first one in Malaysia,we had the Nigerian version  in June, I have packaged this particular show for my audience in Dubai, SouthAmerica, Ghana. I will be coming up with another comedy show and this one will be a kind of give back show to the community and my fans, it will be strictly by invitation.

When is Bash walking down the Aisle?

Does this mean you are married?

Figure it out yourself, my private life remains private.

Has comedy really paid off for Bash?

We are not complaining we thank God,He has been good to me, all I want to say is thank you Lord, He has been very wonderful.

Why did you leave the musical scene?

Simple, comedy paid off big time,but now I am making frantic effort to solidify my musical career, it is the more reason I came up with the Good, the Bash and the Funny show. It is a way of saying in case you start seeing my musical videos I am not leaving comedy for music am just going to blend the two together.

Which would you give more attention between comedy and music now?

I am going to be doing the two side by side it is now left to the people like you to judge.

Do you have any plans to pitch your tent with any musical label?

Yes I am in talks with a label, name withheld for now , but in no time you will get to know the label and by then people will be surprised to see me doing music in a big way.

Is it a popular music label?

Yes o it is but I will not mention the name right now until I have completed the signing and my tracks and album released .It is a world renowned label they will handle my skit and musical videos.

What genre of music do you do?

I call my  type of music social music , I can do all kinds of music from Fuji, Raggae, Hip Hop,Dancehall etc as far as it allows me express myself then I can do it.

Where is Bash from?

I am from Ilesha in Osun State.

How many years have you spent in the industry?

What can you describe as your achievements so far?

Truth is I am not there yet but being alive is my greatest achievement  so far in life.

I see anything that happens to one as bound to happen, and one is meant to learn from it. I believe that the meaning of failure means try again, so I don’t have any regrets whatsoever.

You seem to be grounded in Yoruba and English, you are one of the few that can do comedy in both languages, how do you manage to blend the two?

I am a Yoruba man that grew up in Lagos, I have seen comedians in many African countries do jokes in their local dialects and same goes for me.I should be able to replicate same, that doesn’t mean I can’t do comedy in the East or North, I have performed in Onitsha,Owerri , likewise I have performed in many African countries ,what I do is to behave like the Romans whenever I am in Rome.It is just talent and gift but knowledge helps me fit in well.

What inspires Bash on Stage?

Music and my social life, I make sure I read and listen to the news so that I can keep tab on happenings around me and in the country.

How did you feel when you had your  first ever breakthrough?

I don’t see anything as breakthrough, many poeple see me and say to me, Bash you are big, I respond by saying no I am not up there yet.

Tell us your family background?

What is his name?

Husky, his real name is Waheed but we call him that, and he resides in