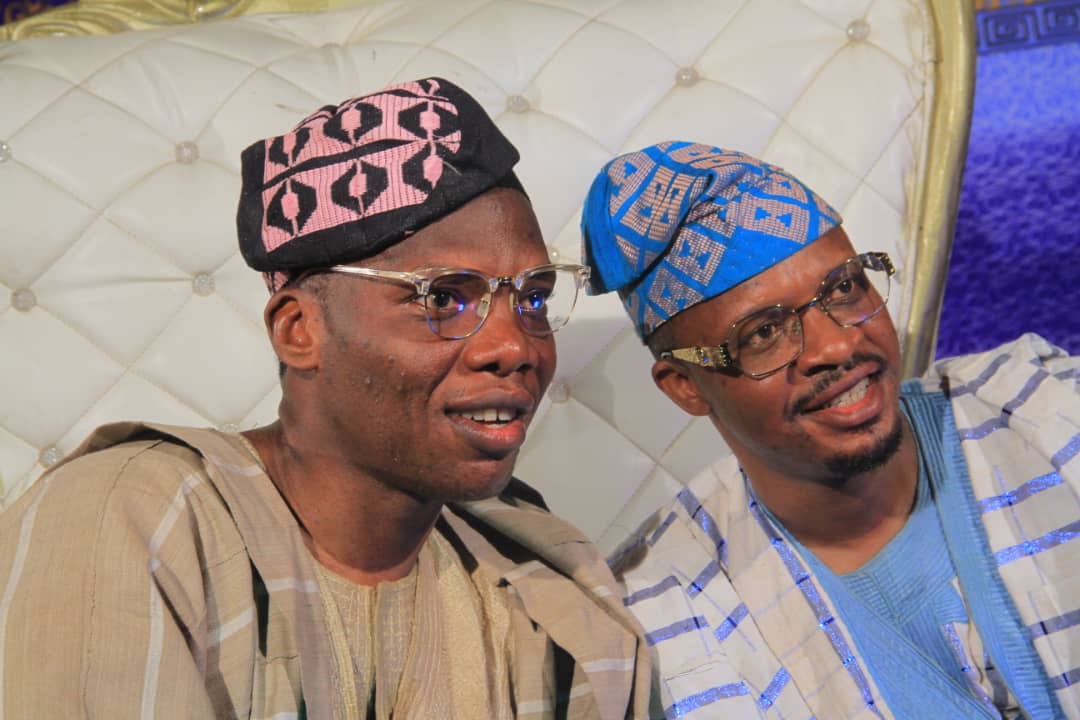 The album enjoyed huge acceptance and airplay across Nigeria and abroad, as the juju maestro has a huge number of fans across the world.

Mega 99’ is seen at the location rocking various fashion statement, with particular note of African heritage outfit called Sanyan. He is shooting the video with his bestfriend Gospel miliki Juju star,  Dele Gold (Dele Agbeyo) who is also currently in the studio.

Recall that His band boys threw a surprise birthday party for him in March, at his new multimillion naira mansion with cakes and lot of gifts.

Woman calls out baby daddy who abandoned her & baby