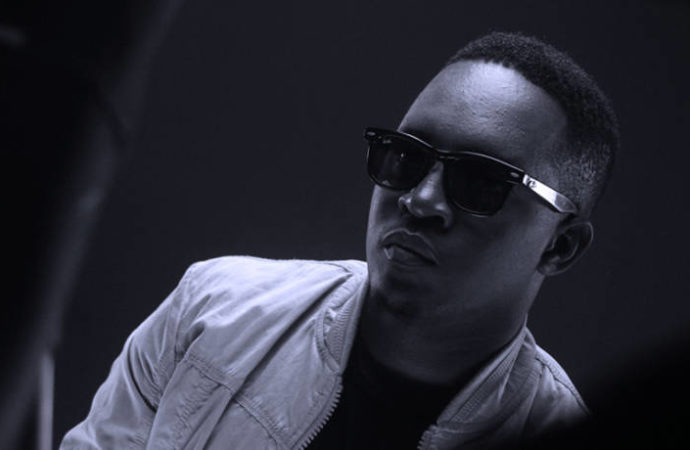 The fans of popular Afro hip-hop star, MI Abaga will no longer be disappointed as he has decided to put retirement from music behind him and is prepared to launch his fourth album.

The album entitled ‘You Rappers Should Fix Up Your Lives’, is a lamentation of one seeking to take a back seat, but cannot, because he feels the onus is on him to carry on the rap torch.

After ten years in the game of hip-hop, three albums, a compilation album and three mixtapes, MI is coming back with a new body of work.

The rapper born Jude Abaga made the announcement of his fourth studio album on Instagram.

To justify the four-year wait for a new project, the rapper said he “will never rush music”. He said his attempt at putting out a hurried project had backfired in the past.

“People ask me to rush and just put out music. I have tried and failed horribly because music is too important to me,” the Chocolate City president said.

“This project has taken so long.. but I promise it is worth it.

“Every project for me is a piece of my life. I will never rush music because I respect my fan base too much.”

I promise this time #yxngdxnzl

MI’s last album ‘The Chairman’ was released in 2014. Afterwards, he released a compilation album with Chocolate City.

In 2016, he put out a mixtape called ‘Illegal Music 3: The Finale’. His new album will be released in May.