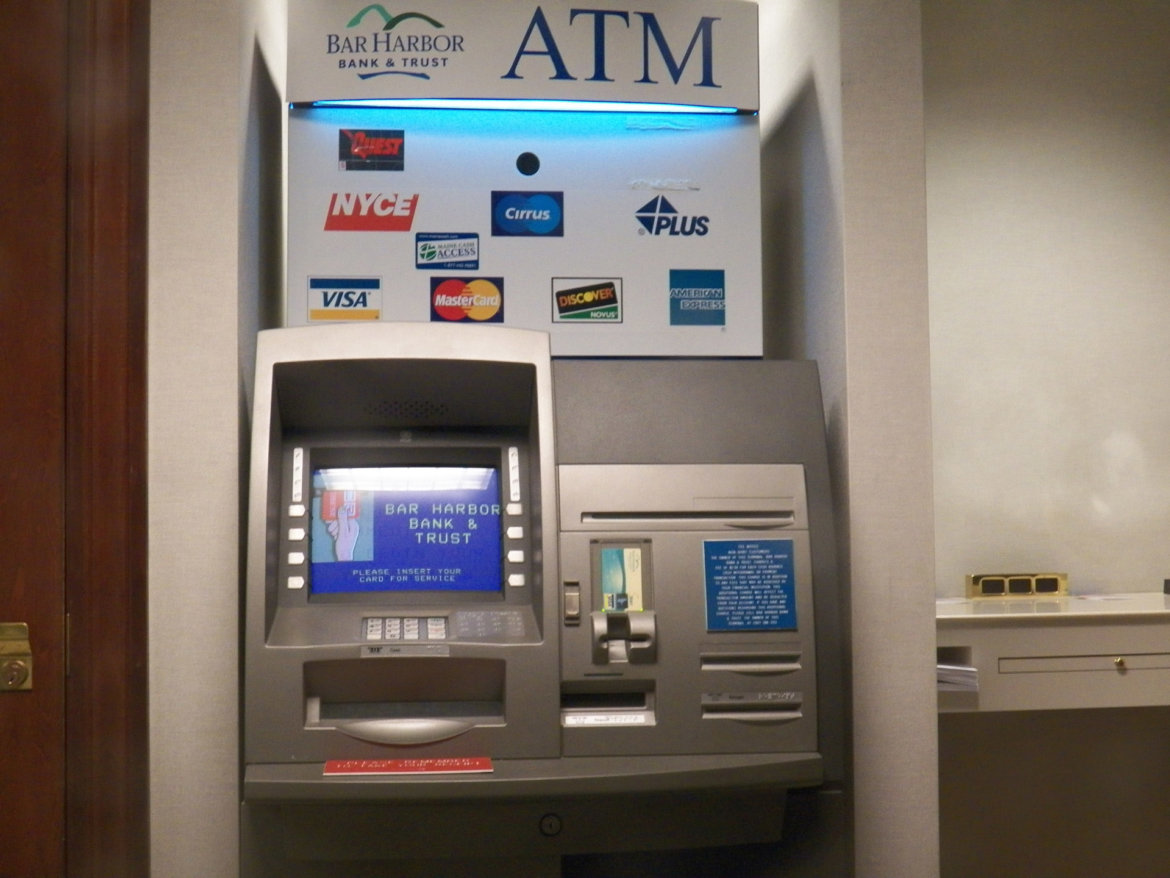 An angry mob in Asaba, Delta State in the early hours of Friday, beat up a 26 year old man identified as Okwue for allegedly withdrawing N60,000 from another person’s account.

The incident which occurred around Asaba Township Stadium attracted many people to the scene of the ATM stand where the thief was beaten to coma after he was caught red handed by security agents within.

It was gathered that the suspect after allegedly stealing the ATM Card, rushed to the bank, a new generation bank, to withdraw money from the victim’s account, but unknown to him the owner of the ATM was close to the bank, and he raised the alarm that attracted security agents to the scene.

The Police Public Relation Officer in the state, DSP Andrew Aniamaka who confirmed the incident to journalists, said “As he withdrew the first amount, the owner of the card received the alert. He then rushed to the bank and met the suspect in panic mood. He discovered that the suspect had been close to him,” adding that the suspect is currently being detained and will be charged to court on completion of investigation.

According to the victim who spoke to journalists on condition of anonymity, “I didn’t even know when the ATM Card was stolen, but thank God the suspect has been arrested.

In the recent time, ATM fraudsters have taken over Asaba and its environs, leaving hundreds of victims in hue and cry of losses from their accounts

Buhari will be defeated in 2019 – APC Chieftain