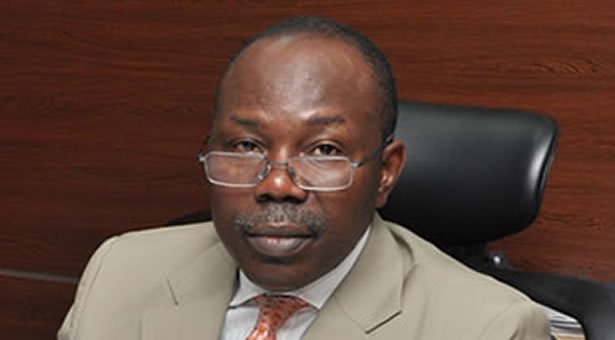 National Legal Adviser of the All Progressives Congress, APC, Dr Muiz Banire, SAN, has warned that the process to select flagbearers for the forthcoming local government elections in Lagos should not be manipulated in favour of certain candidates.

Banire also opposed the decision of the Lagos State chapter to conduct primaries election for all the aspirants in a centralized location.

He lamented that the decision was alien to the party and not in the APC constitution, warning against the holding the exercise in such manner.

A unified primary election is scheduled to hold tomorrow, May 27 at Teslim Balogun Stadium, Surulere, Lagos.

In a letter addressed to the State Chairman, Henry Ajomale, Banire stressed that the Local Government Executives are empowered by the APC constitution to designate suitable venues for the exercise.

He said, “As the custodian of the party constitution, It is of utmost necessity for me to say immediately that this will not be in consonant with the letter and the spirit of the constitution.

“The (APC) constitution confers the power to designate the venue of such council primaries in the party Executive of the Local Government”.

Banire said in other states, local government primary nelections were never done in centralized locations including Benue State chapter of the APC that recently held its primaries.

He, therefore, asked the state chairman to comply with the provision of the APC constitution by stopping all arrangements for tomorrow’s centralised primaries and allow the local government executives to designate venue for the exercise in their respective councils.

The APC legal adviser continued: “I must say that I do not want to believe that the essence of seeking to centralize the conduct of the primaries is to manipulate and rig the process in favour of certain imposed candidates.

“I am also aware that the National body is sending monitors while observers are expected at the various venues.

“I urge transparency and fairness in the conduct of the primaries. It is necessary to avoid any exercise in futility”

Muiz Banire warns against rigging at the LG primaries was last modified: May 26th, 2017 by Reporter