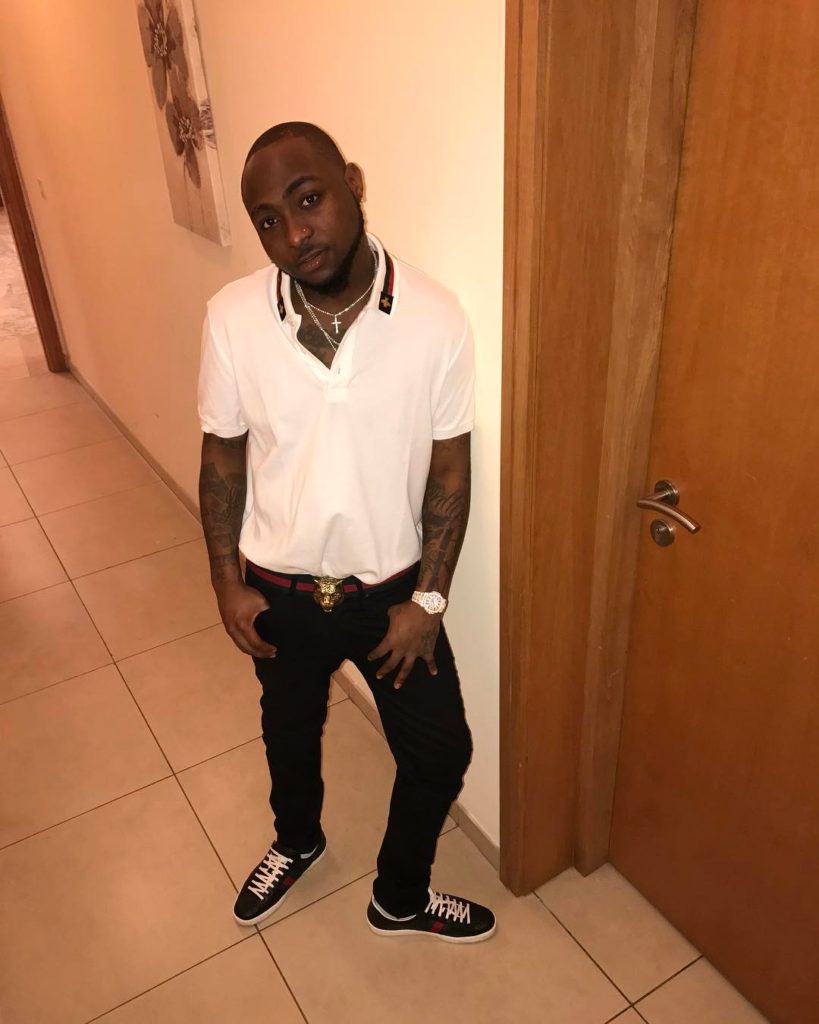 Davido has really proven that he’s got the back of his music label’s artiste, Dammy Krane, as a new photo of the music stars having a video chat just emerged.
This is coming after Dammy Krane was released from jail, following his arrest for credit card fraud in Miami, United States.
Recall that Davido also supported him during his arrest. 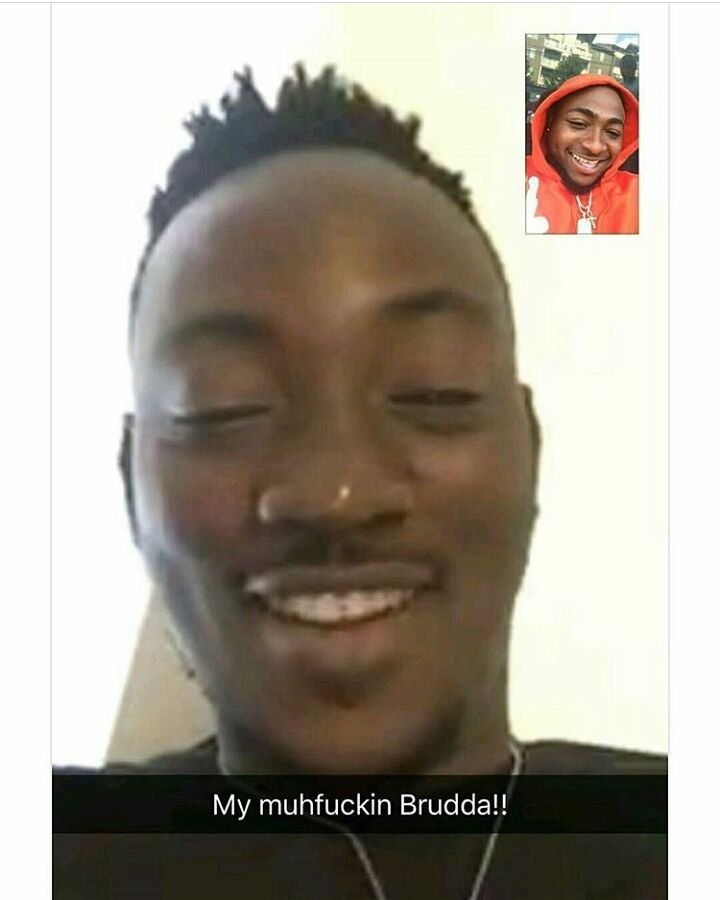