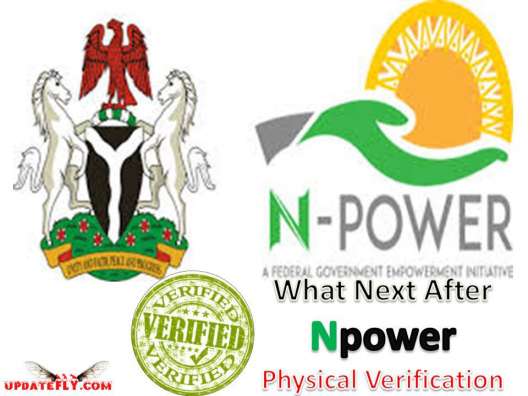 Gov. Yahaya Bello of Kogi has commended the Federal Government for recruiting 7,425 unemployed graduates from the state into the second batch of the N-Power programme.

Bello, in a statement in Lokoja on Tuesday, said that the programme had given hope to the beneficiaries who were selected on merit from the 21 local government councils of the state.

According to him, the recruitment of the unemployed graduates into the scheme was timely and a relief to the beneficiaries as many of them had been jobless for years.

Those selected were mostly from indigent background, the governor said in the statement signed by Adoga Ibrahim, the Coordinator of the N-Power programme in the state.

Bello also commended President Muhammadu Buhari and Vice President Yemi Osinbajo for the introduction of the N-Power scheme under which beneficiaries are entitled to a N30,000 stipend per month.

He re-affirmed the support of the people and government of Kogi State for the president.

“ We will work to strengthen the effort of the President Buhari led-administration by ensuring that the beneficiaries are deployed to critical areas that will impact on the development of the state,” Bello was quoted as saying.

He urged the beneficiaries to give their best services to the nation and refrain from any form of misconduct.

Kwankwaso blows hot over planned rally against him