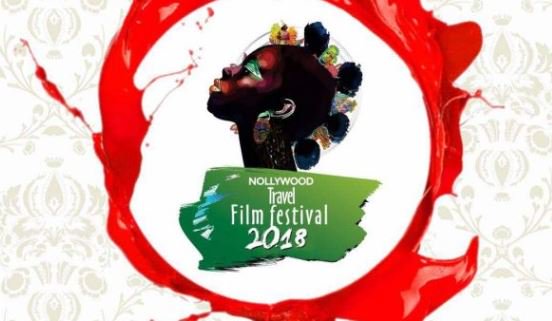 American cities, New York and Toronto have been selected to host the next two editions of the Nollywood Travel Film Festival (NTFF).

The NTFF, which is Nigeria’s biggest travel film festival, hosts screenings of Nollywood films in cities around the world.

The festival will be hosted in Toronto from October 9 to 13, at the University of Toronto, while the New York edition will take place from October 17 to 20.

NTFF Founder Mykel Parish told NAN on Wednesday that “we are gearing up for the 2018 edition in these two lovely cities”.

“There will be lots of interesting conversations on ways to improve the standard of Nollywood and expose its products to bigger audiences,” he said.

“NTFF is an initiative that seeks to promote films by Nigerians living all over the world to new and existing global audiences with the aim of creating new market places for Nigerian cinema.

“So much fun and excitement is coming to New York and Toronto and we are excited to share the Nollywood journey with the world.”

He described the festival as a form of film tourism designed to change the African narrative through film and fostering relationships with developed countries.

The 2017 edition of the festival held at Toronto during the annual Toronto International Film Festival (TIFF).