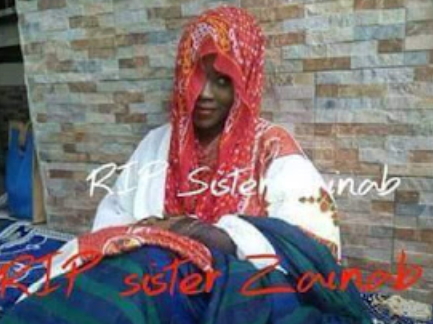 Zainab Sodangi, a newly married bride, has reportedly died a week and few days after exchanging marital vows with her hubby, Sondagi Salim.

Zainab who got married in Abuja on Tuesday the 29th of August 2017 died 10 days later while entertaining some family members who came to honour them at home.

According to family sources, Zainab who was full of life sat on a chair after playing with everyone.

She suddenly stopped breathing with her eyes wide opened.

The family source who broke the news said her death came as a surprise to everyone as she was not sick prior to death. 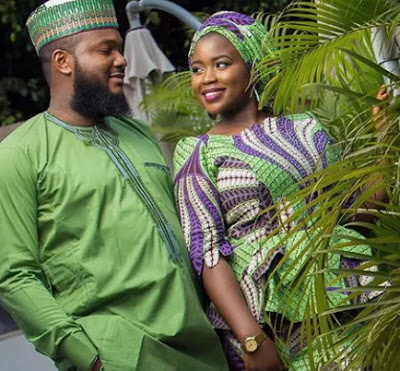 How I Have Managed TUFACE For Over A Decade- His Manager, EFE OMOROGBE