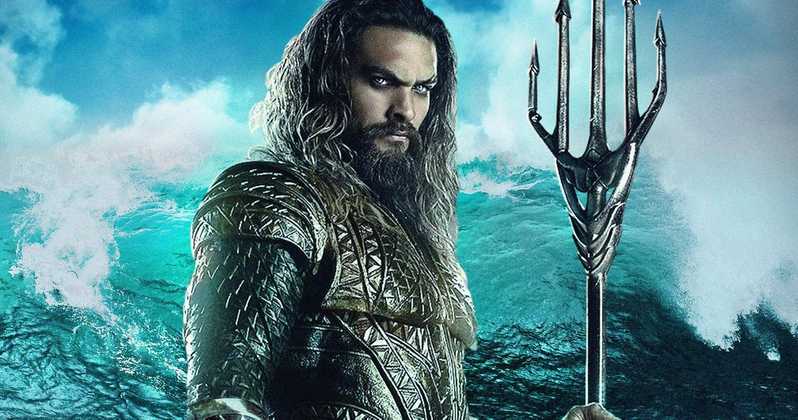 A 2018 superhero adventure movie by DC Comics, Aquaman, has maintained the lead in Nigerian cinemas since it started showing on December 21.

The data made available by the Cinema Exhibitors Association of Nigeria (CEAN) showed that the movie has raked in N298 million in two weeks.

It also displaced ‘Chief Daddy’, a movie by EbonyLife TV, which had taken the number one spot at the cinemas on its opening weekend on December 14.

In its three weeks in the cinema, ‘Chief Daddy’ raked in N269 million.

Despite its absence from major cinemas across the country, ‘Lionheart’, a movie directed by Genevieve Nnaji, has raked in N21.3 million between December 21 and January 3.

The movie is the first Nigerian movie to be originally acquired by Netflix.

CEAN chairman, Patrick Lee, had said that the Lionheart team did not adhere to the processes involved in exhibiting a film in cinemas in the country that’s why most of its members “rightly refused to take the movie”.

“It is clear from the approach taken by the Lionheart team that these processes were not adhered to and most of our members rightly refused to take the movie,” he said.

“It is also important to note that this movie had been signed up by Netflix months ago, thereby giving Genevieve’s team ample time to secure a spot on the calendar.

“An option they did not take until quite recently thereby ensuring the possibility of the movie not being shown by cinemas during their preferred date.