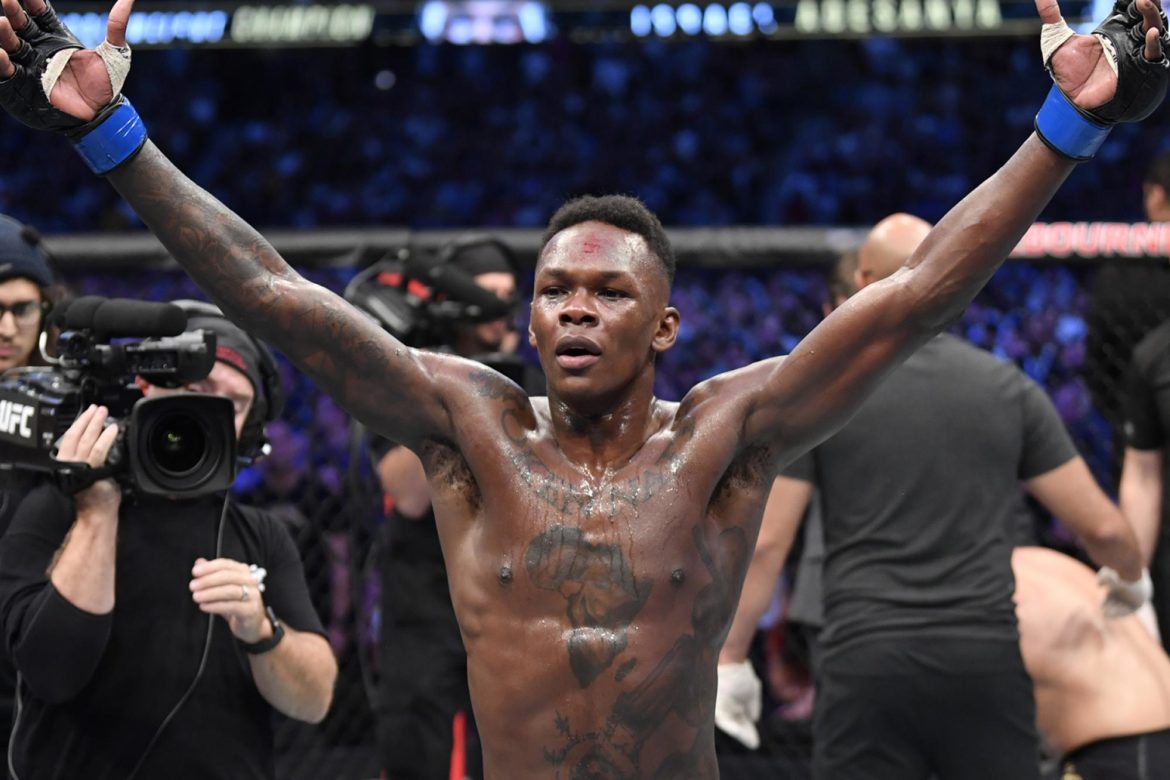 Nigeria’s Israel Adesanya retained his middleweight title in a frustrating, bizarre unanimous decision over Yoel Romero to close out a wild UFC 248 card in Las Vegas, United States, on Saturday.

The Last Stylebender runs his undefeated record to 19-0 and solidifies himself as the best middleweight on the planet.

The 30-year-old added one of the scariest fighters in the division to a list of victims that already includes Anderson Silva, Robert Whittaker and Kelvin Gastelum.

Adesanya’s ascent to UFC stardom has been drastic.

He made his UFC debut in February 2018 and has skyrocketed to impressive champion in 2020.