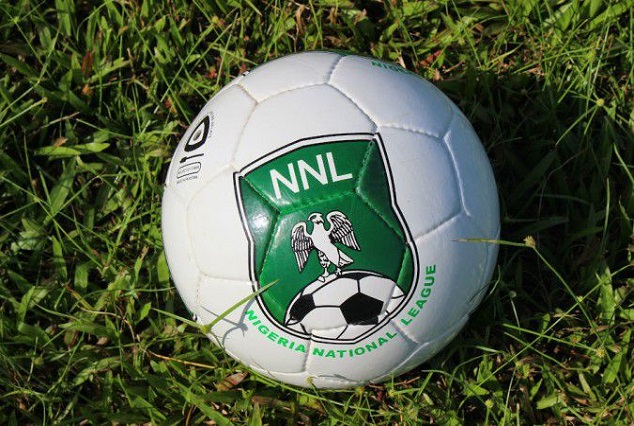 The Bet9ja sponsored Nigeria National League (NNL) has frowned at last minute intrigues and manoeuvres by some clubs, which are allegedly lobbying other teams for alliances to gain promotion or avoid relegation as the season draws to a close.

NNL gathered that some clubs plan to ‘help’ others by refusing to honour their scheduled matches, thereby giving home teams the undue advantage over others.

However, officials say this is a development that is capable of bringing the League into disrepute and rubbish the good effort of the NNL management at re-positioning the second tier division.

NNL’s Chief Operating Officer, Lawrence Katken, while calling on clubs to shun such inimical acts and play by the rules, declared that heavy sanctions will be meted out to anyone found wanting.

Katken disclosed further that additional punishment would be recommended, according to the rule book, for any club engaging in unwholesome acts.

As a remedy, Katken added that independent assessors will be deployed to the various match venues for proper monitoring of the remaining four games in the season.

He explained that this would help unravel such issues that are detrimental to the growth of the League.

In a similar vein, the NNL has warned against rising cases of intimidation and assault on match arbiters by club officials and their supporters.

With such actions reportedly becoming rampant, in an effort to influence the outcome of matches in their favour, NNL stated that such are an aberration.

Katken said the NNL will not hesitate to apply all rules to the latter for erring offenders, in order to curb the disturbing trend.

The Chief Operating Officer of the “Middle League” noted that recent games in the League have reportedly been characterized by violence and assaults on match officials.

He also called on clubs to continue to educate their fans to avoid a win at all cost syndrome, which he said is counter-productive.

Katken disclosed further that clubs and their state Football Associations have also been charged to ensure adequate and effective security at all times in the organization of matches to help in checkmating the ugly tendency.