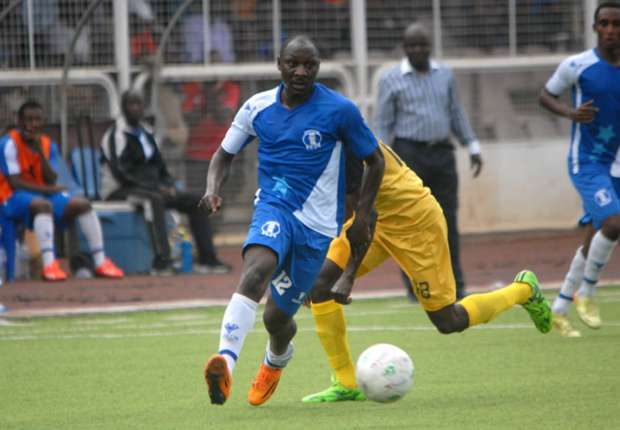 Lobi Stars playmaker, Cletus Itodo has said that having more Nigeria Professional Football League NPFL on television will be of huge importance.
Towards the latter stages of the first round of matches, games weren’t televised and that trend looks to continue in the second round.
“TV has helped improve the quality of play and officiating in the league. With TV, everyone gives their best because they know that the world is watching,” Itodo told Goal.
“But playing the league matches without TV is like playing behind closed doors. A lot of wrongs may take place that won’t reflect the true picture of what happened in the match.
“I implore the league organisers to put more matches on TV as this will go a long way to help develop, promote and up the quality to of the league.”
The Lobi Stars midfielder also added that he is expecting a few more tough encounters in the second round.
“First we at Lobi Stars are preparing for the second round of the season, some new players have joined us and we hope to have a good outing,” he added.
” The second round comes with a tough contest in the league as that is the time every club out more compared to the first round.
“At this stage it’s a contest to win the league trophy, make a continental slot, keep your league status or fight to avoid the relegation zone.”

NPFL: ‘Playing League Matches Without TV Is Like Playing Behind Closed Doors’ – Cletus Itodo was last modified: May 11th, 2017 by Damilare Salami