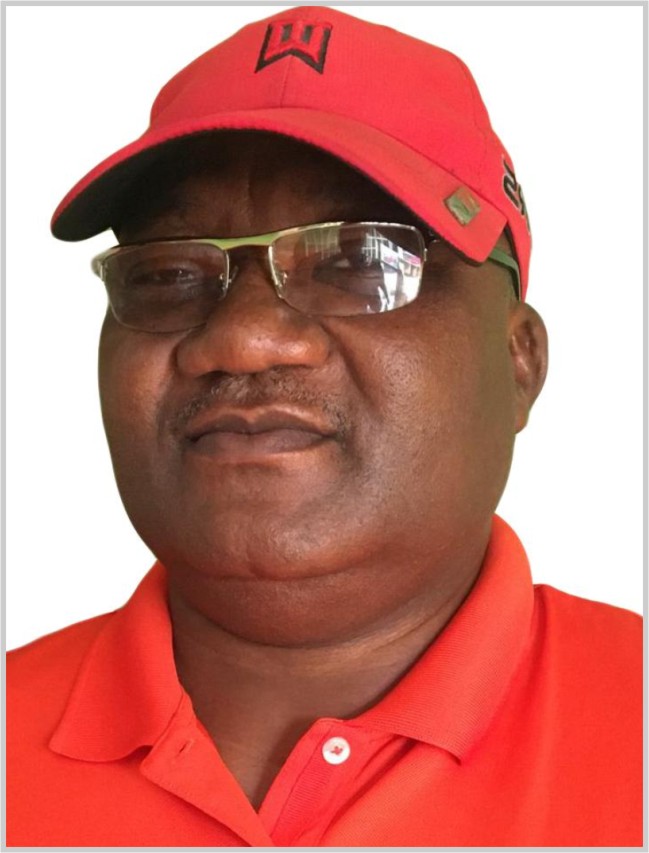 It’s no longer news that top music promoter, Ola Ibironke aka ‘Dudu Heritage’ is dead. It’s also no more a story that the top socialite, who was also the Captain of the prestigious Ibadan Golf Club (IGC), died of a Heart attack. In fact, the Ibadan social establishment and the entertainment circles have been thrown into deep mourning since his death news broke last week. He was aged 58. He is survived by 2 wives, adorable children and an aged mother. He died on Sunday 12th September 2021.

As family, friends and associates are still mourning the sudden death of Dudu Heritage, however, what has remained a major topic of discussion is the circumstances surrounding his death. Some friends who had a close encounter with the deceased a few days before the sad incident are still in shock. Ola Ibironke was said to have slumped at the Pavilion of Ibadan Golf Club, after a session of the golf game. Those around were said to have tried all their possible best to resuscitate him to no avail. He was later confirmed dead at a hospital in the Bodija area of Ibadan. His death was also three days after he attended a social function in Lagos. He was seen in a viral video in a tete-a-tete with the likes of the Fuji star and the Mayegun of Yoruba land, K1; juju maestro, Sir Shina Peters; Otunba Abimbola Davies, Bashorun Dele Momodu and others, at a Lagos party on Friday, 11 September 2021.

City People gathered that Dudu, after the Friday party, came to Ibadan through a flight on Sunday morning and went to Golf Club directly. He was said to have finished an 11-hole game and retired to the Club’s arena later in the evening for the normal hangout. It was while this was going on that he slumped and was later confirmed dead at the hospital. According to a source close to the club, ‘’Dudu’s death remains a kind of mystery.”

“Though he had complained of high blood pressure sometime ago, but he died at a time when there was no sign of any sickness,” the source said.

Meanwhile, City People had an exclusive interview with Ola Ibironke aka Dudu Heritage late last year, during which he spoke extensively about his private life; his life as a socialite and music promoter. The time also coincided with the marriage breakup rumour that was trailing him and his wife, Bimbo Oshin. He used the medium to address the issue of a marriage breakup and how he made it big in music promotion. Details of the interview are in this edition.