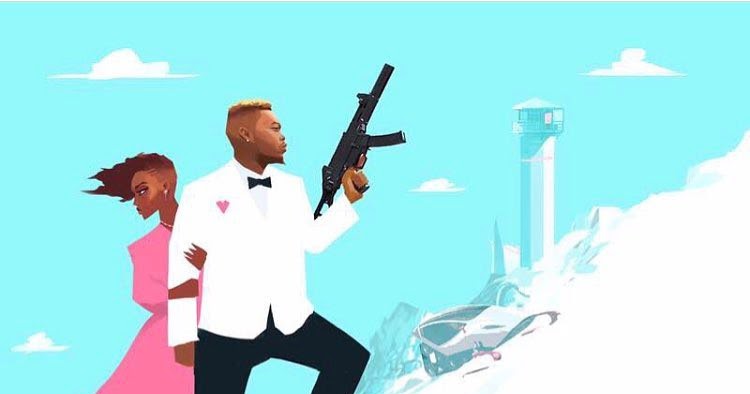 Following the release of his 6th studio album, The Glory in December 2016, Olamide releases Love No Go Die, his first single since the start of 2017. Over the past few months, Baddo has featured on the work of other artists as always but stepped back from any individual drops opting only to drop two videos off his most recent album. His return from a pretty short break is a mid-tempo effort which sees the ambassador of the streets bare his heart as he admits some element of dependence and hopes the flame never dim its brightness.

This are the 7 hottest street artists...