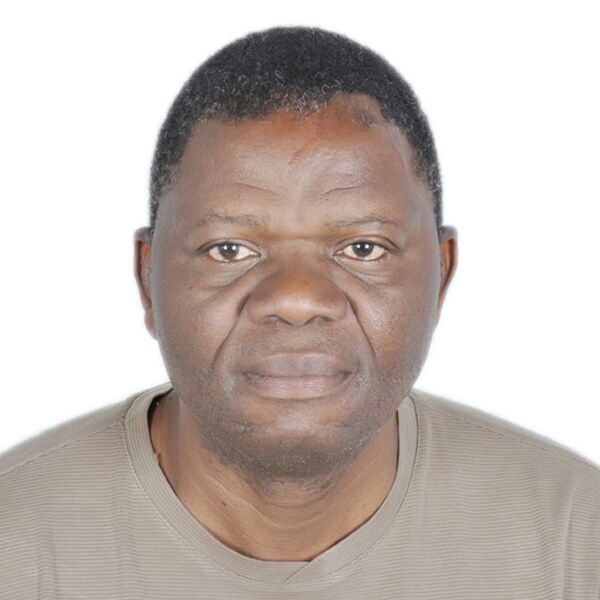 Paternity Dispute and Public Notice in The Guardian:  I have to protect my biological children – Igbaraoola

Lagos-based businessman, Olaniran Anthony Igbaroola has explained the motive behind the Public Notice advertorial  in  a national daily disputing his paternity of  one Enitan Olanike Keji.

Igbaroola,  in the paid advert published in The Guardian of February, 2017 also  denied the marriage to Enitan’s mother, Esther Boladale Arike. He explained that he took the decision in the best interest of his biological children and to forestall peace in the family.

Backing his claim with documents, Igbaroola said the confict of confidence and trust that stemmed up  from the  paternity of Enitan  Olanike Keji was  believed to have been laid to rest since September 13,  1994 when a Parentage Dispute Forensic Science was conducted and  the result was negative.

That clearly  established the fact that I, Olaniran Anthony Igbaroola could not  be the father of Enitan. Here are valid  documents from the DNA and  thevcourt of law to prove my claims. (See Attached document).

“The judgement of a court of law  also established that I am not the husband of Enitan’s mother, Esther Boladale Arike.

I have also deposed to an affidavit to dispute all these claims.

He recalled that the ugly incident reared its head  two decades after, following the dispute that arose  between him and his siblings from the manner his late mother  would be buried.

“My  two other siblings-Oladele and Cecilia have planned the burial without the consent and blessings of the larger family. The plan did not conform to the norms and practices  of  conducting  burials in the family. A large section of the family protested but they stood to their grounds. When we all decided to allow them for peace sake and because I declined to finance the obnoxious burial plan, they were financially constrained and it was at that point that Boladale Arike, mother of Enitan approached them to represent the ‘Bride’s’ Parents’.

He said, he was reliably informed that they were offered money and they  collected the blood money and stood in as the Bride’s  Father at the wedding.

They sacrificed the burial for the wedding. What is the relationship? These are questions the traitors and vultures may have to answer, he said.

He expressed his shock that   to cover their foibles,  his two  other siblings (Oladele Igbaroola and Cecilia Bolupe Afolabi Nee Igbaroola) claimed he was dead.

“They told Enitan and the mother that  I was dead and  they collected the sum of N500, 000 (Five Hundred Thousand Naira), fraudulently them to represent both the Igbaroola family and I  at the engagement ceremony.

This action, he said was  contrary to a court- ordered DNA test  that established he  was not the father and the court judgement that clearly stated that he was not the biological father of Enitan Olanike Keji.

Igbaroola debunked the claim that he his action was too harsh and  against Enitan,  said: “I have no reason  to begrudge anyone. I want to state here that while I wish Enitan Olanike Keji a marital bliss, my action was to protect my legitimate children and myself, in case of unforseen circumstances, the public notice became urgent  and important, as actions in a  court of law may take thy kingdom come.”

Paternity Dispute: I am Not the Biological father of Enitan Olanike Keji.- Igbaroola was last modified: February 4th, 2017 by Online Source