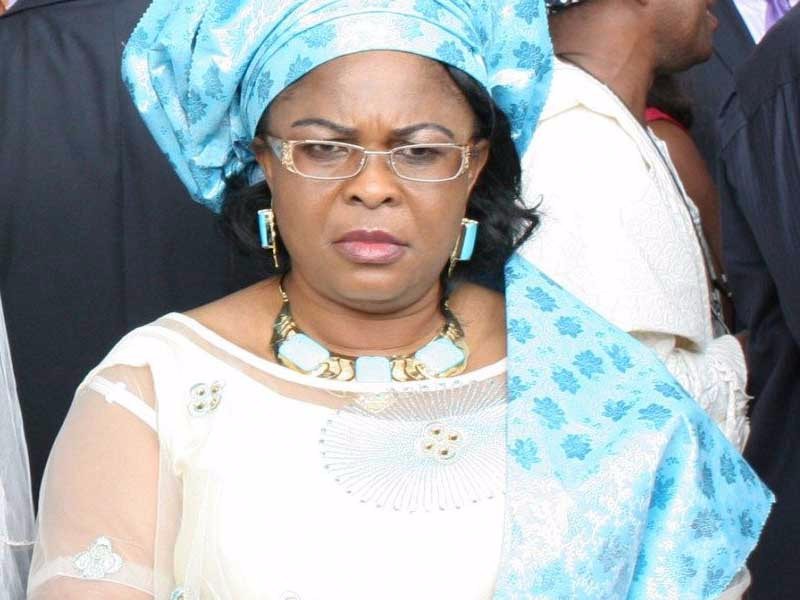 The Economic and Financial Crimes Commission (EFCC) has asked the ex-First Lady to come before a court by entering into a plea bargain in line with the law.

The agency said it would only accept a plea bargain in which the court is carried along.

The EFCC believes that an out-of-court settlement suggests that there is a dispute between two parties.

A source, who spoke in confidence, said: “We have considered the January 30, 2018 letter by Dame Ibifaka Patience Jonathan; we are of the opinion that her offer of out-of-court settlement is strange and confounding as if there is a dispute between her and the EFCC.

“We are certainly rejecting the offer from the ex-First Lady because the EFCC does not engage in such a deal.

“But we prefer the ex-First Lady approaching a court for plea bargain in line with the relevant laws if she is ready to settle all issues. The terms of the plea bargain will be open to all parties before the court.

“I think she should emulate other high profile suspects who went to the court for plea bargain. We are ready to apply the laws in the interest of justice for all. We won’t oppose plea bargain.”

“As an officer in the Temple of Justice, we know that the respected Senior Advocate of Nigeria(SAN) will guide the ex-First Lady accordingly,” he added.