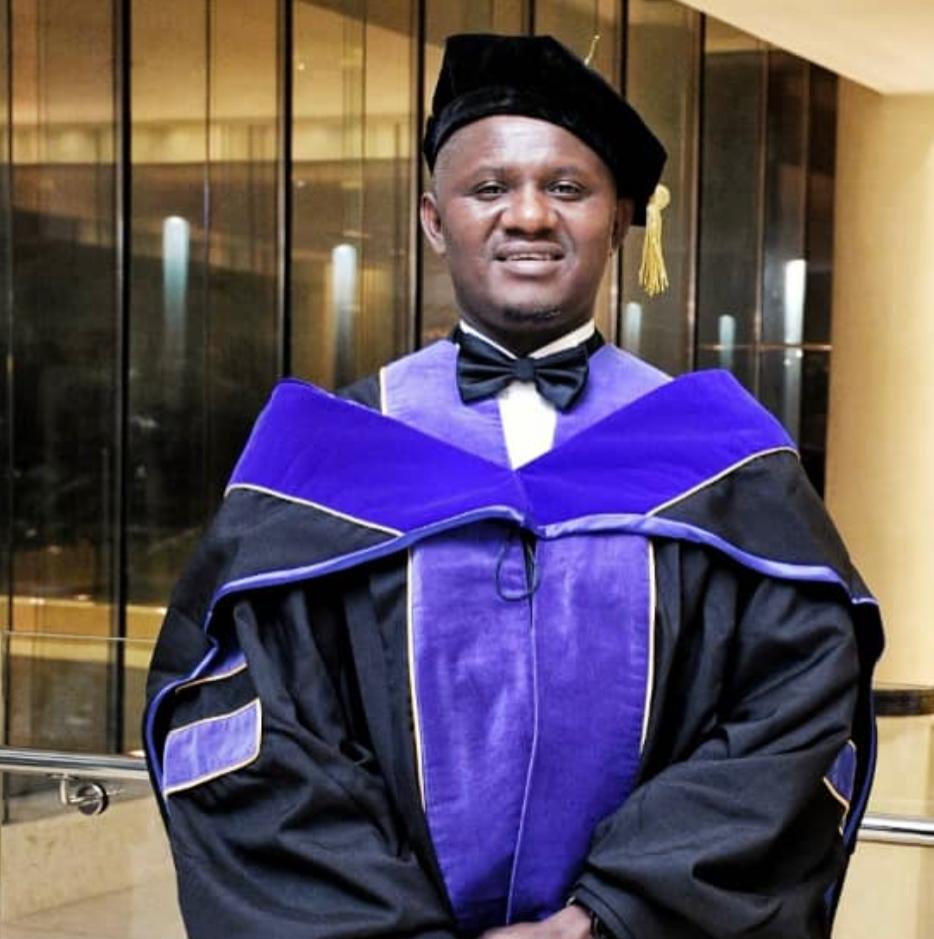 In acknowledgement of his humanitarian endeavours and continuous contribution to youth empowerment and development, Engr. Noah Dallaji, a philanthropist and founder of the African Children Talent Discovery Foundation (ACTDF) has been conferred with an Honorary Doctorate Degree by the United Graduate College and Seminary International.

Dallaji was decorated with the honorary Doctorate Degree in Humanities at the International Conference Centre, Accra, Ghana during this year’s global summit of the Africa Advancement Forum (ADF) alongside other eminent personalities from other African countries.

With a zeal to do more, the businessman and investor pledged to rededicate himself to the cause of African children and the youths by supporting them to discover their talents and develop them towards self-actualization, fulfilment and becoming better citizens of their countries.

While appreciating the recognition, he said it was a good feeling that the public took note of his humanitarian stewardship in the last 19 years as he pledged commitment to do more for a better society.

Dallaji has over time devoted his energy and resources to the discovery and development of young people in the country and other African countries through scholarships, provision of health facilities, solar energy and water in rural communities, skills acquisition and sports development through the Engr. Noah Dallaji Legacy Projects covering talent hunt and mentoring in football, basketball and the Paralympics.

The institution noted the award is given to distinguished individuals who are creators of unique narratives and those who have added to existing knowledge for the betterment of humanity.

“We have reviewed your accomplishments and it is evident that you have served humanity well. We recognize you a worthy of the title of Doctor”, it stated.