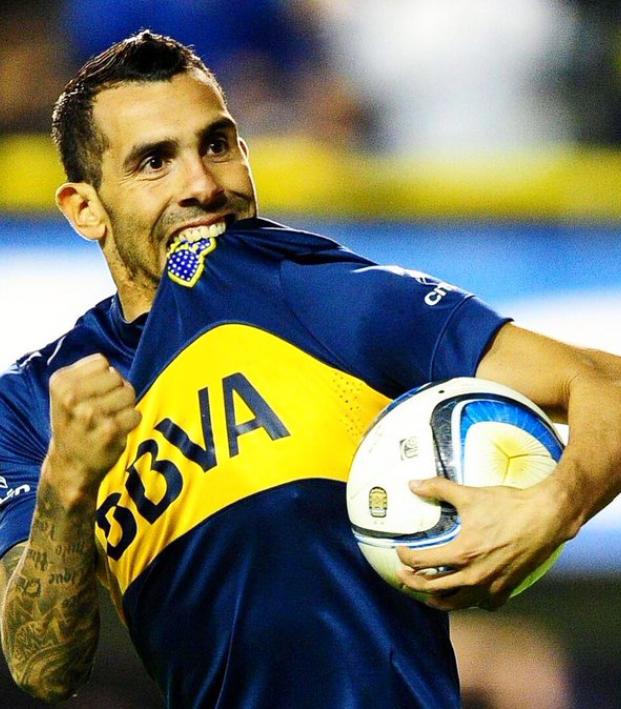 Playing the second leg of the Copa Libertadores final in Madrid is “embarrassing for the people”, says Boca Juniors forward Carlos Tevez.

The Buenos Aires derby between Boca and River Plate was postponed in November following an attack on the Boca team bus by River Plate fans.

It will instead be held at Real Madrid’s Bernabeu Stadium on Sunday.

“It is a bit weird to play here but it is important for us to focus on how the game will be in Madrid,” said Tevez.

The Argentina international, 32, told BBC World Service Sport: “I think it is embarrassing for the people, not so much for the players.

“They took away our dream of playing the final in our country.”

Boca players suffered cuts from the glass from broken windows in the attack as they travelled to the River Plate stadium and were also affected by the tear gas used by police to disperse the crowds.

The fixture had been poised to be the biggest club match in the 127-year history of Argentine football, and the first leg of the South American equivalent of the Champions League ended 2-2.

“It is important because it is still a final,” added former Manchester City and Manchester United striker Tevez.

“It is rare because of where it is going to be played, but it is still a Copa Libertadores final.”