Popular Actors Who Lost Out At 2020 AMVC Awards 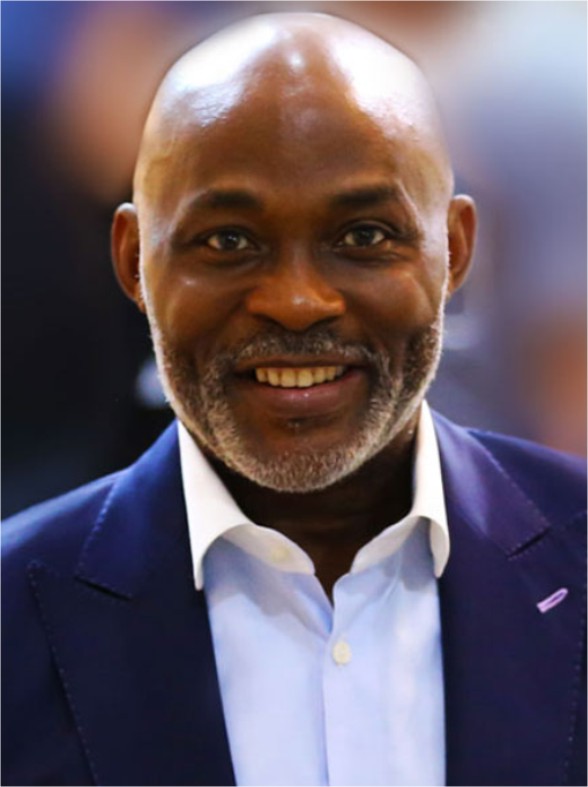 The Africa Magic Viewer’s Choice Awards is one of Africa’s most prestigious celebration of film and TV talents behind and in front of the cameras. These include actors, directors, songwriters, light men to mention but a few. Multi-Choice has been able to invest and commit resources into the development of skills and talent of Africans through the AMVC awards.

The seventh edition of the AMVCAs has 27 categories which include a brand new category: The Multichoice Talent Factory Award.

Just like with other editions of the AMVCAs viewers will get to vote for their favourites in some of the categories which include the Best Actor in a Comedy (Movie/TV Series),

AMVCA 2020 has come and gone, but the glitz and Glamour still remain. The award which was held at the Lagos City Nigeria, on the 14th day of March 2020 witnessed A-list actors from several countries in Africa.  Like we all know AMVC Awards come with a lot of paparazzi, fashion and style because the best-dressed male and female get an award too. It is more like a fashion show, so most of the actors and entertainers spend heavily to get the best fashion designers to style them because they all want to make a fashion statement. This year some actors had their big winnings in the award while some lost. The above categories are decided through public voting. Some A list Nigerian actor lost in their categories this year. The Best Supporting Actress had 5 nominations which include Eucharia Anunobi, Gloria Sarfo, Mary Lazarus, Tina Mba, Toni Tones. A list actress including Eucharia Anunobi, Toni Tones and Tina Mba lost to Gloria Sarfo. In the best actress in the comedy category, A-list actress including Ebele Okaro, Toyin Abraham, Bimbo Ademoye lost to Funke Akindele. In the Best Supporting Actor category, A-List actors such as in Nkem Owoh, Ramsey Nuoah, Richard Mofe Damijo lost to  Pascal Tokodi.

Best Actress in a Drama was won by Toyin Abraham. A list actress in this category includes Shola Sobowale, Kate Henshaw, Zainab Balogun.

Popular Actors Who Lost Out At 2020 AMVC Awards was last modified: March 23rd, 2020 by Biodun Alao