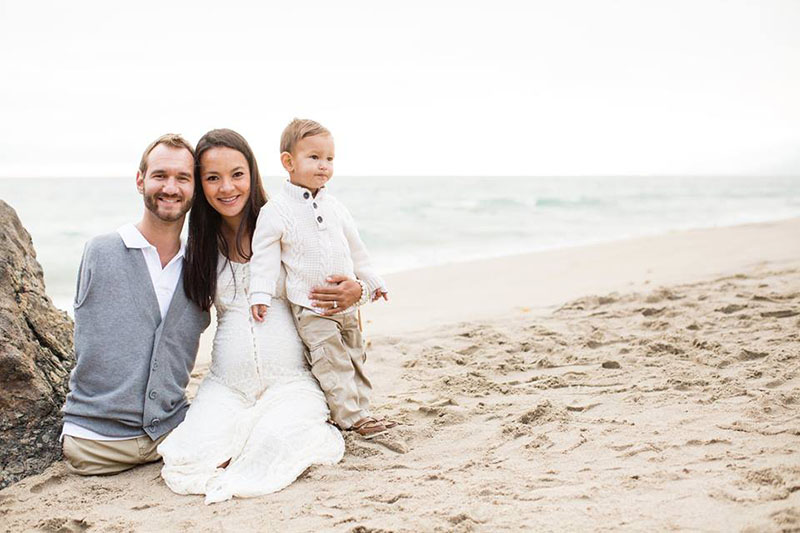 Australian Christian evangelist and motivational speaker Nicholas James Vujicic popularly known as Nick Vujicic and wife Kanae Vujicic welcomed a set of identical twins on December 20.
Overjoyed Vujicic took to Facebook to share the story writing: “Our Identical Double Blessing from Our Gracious and Almighty God! Born Dec 20th – Olivia Mei Vujicic (red bow, 5lbs2oz @ 7:54am) and Ellie Laurel Vujicic (yellow bow, 5lbs14oz @ 7:56am) !!! Mommy (Kanae Vujicic) and Girls doing wonderful.”
This is the couple’s third and fourth child and the medics reported that the babies were both in perfect health. 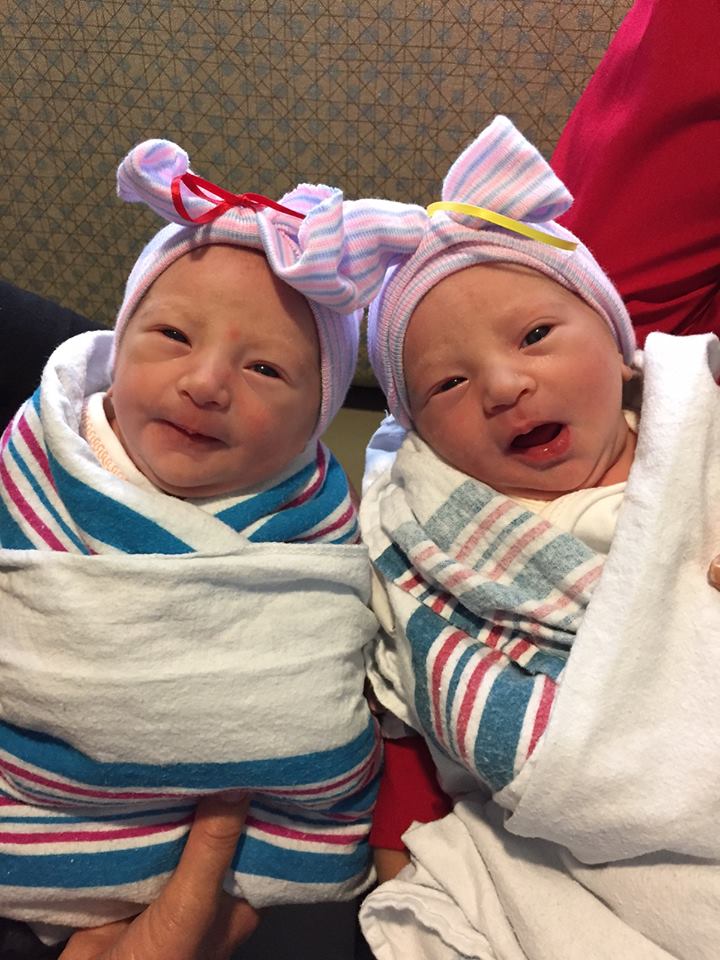 The two married on 12 February 2012 after Kanae came to listen to Nick’s motivational speech in 2008. They now live in southern California. The couple’s firstborn son was born in February 2013 while their second son, Dejan was born in September 2015. 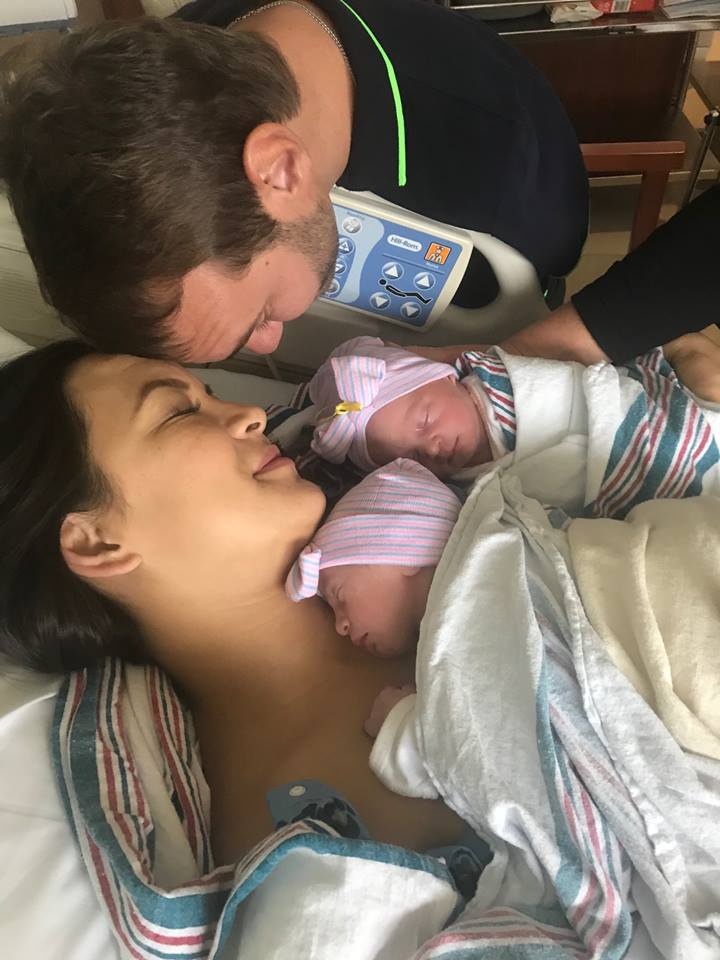 Nick who was born with tetra-amelia, a rare disorder characterized by the absence of arms and legs is one of the seven individuals planet-wide who lives with the syndrome. He is the founder of Life Without Limbs and Attitude is Altitude, both which focus on motivational talks and ministry.
Popular Australian Evangelist, Nick Vujicic Who Has No Limbs Welcomes Twin Daughters With Wife was last modified: December 22nd, 2017 by Arinze Ago

Nigeria’s Northwest, Northeast among the poorest in...