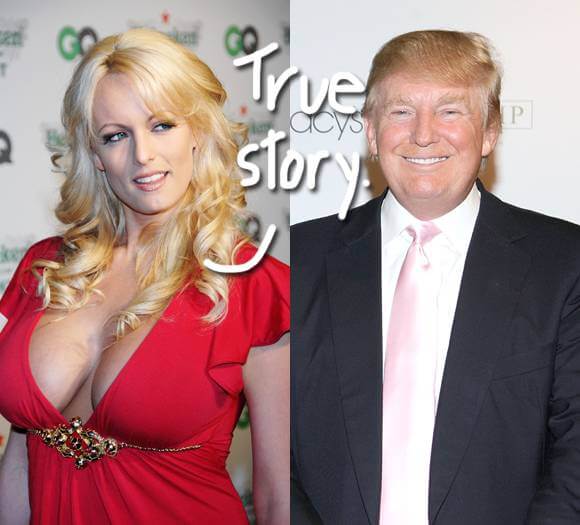 In a lawsuit filed against the US president, Daniels claims that his lawyer Michael Cohen took “considerable steps” to silence her “in the last week”.

Daniels had said she met Trump at a charity golf tournament and that she was paid $130,000 by Trump to stay silent about the fling.

She said Cohen transferred the money for the “hush agreement” into her account just before the 2016 presidential election.

According to the suit, Cohen “aggressively sought to silence Ms. Clifford [Daniels] as part of an effort to avoid her telling the truth, thus helping to ensure he won the presidential election”.

Daniels, whose real name is Stephanie Clifford, filed the lawsuit at a Los Angeles superior court.

The lawsuit seeks a court order that would void an alleged non-disclosure agreement between Trump and Clifford.

She claims that Trump never signed the agreement “so he could later, if need be, publicly disavow any knowledge of the Hush Agreement and Ms Clifford”.

Trump’s failure to sign the nondisclosure agreement, she said, makes it invalid.