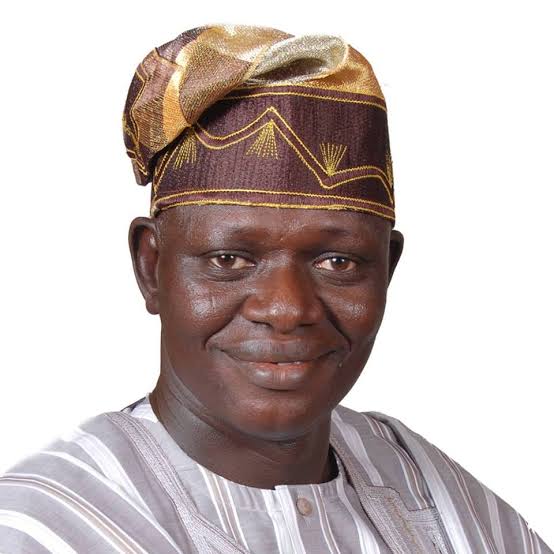 A former member of the House of Representatives from Plateau State, Hon. Bitrus Kaze, has declared that General Muhammadu Buhari’s obvious failure to reverse the annihilation of the people of Plateau State has left the citizens with no option but to lose confidence in his administration.

He also accused the Federal government of being quick to rush to convictions on selected cases in the EFCC, but has not been able to successfully prosecute any terrorists under the present administration.

Kaze disclosed this in an interview with DAILY POST in Jos, the Plateau State capital.

Recall that on Wednesday, a many were killed in Kumbun community of Mangu LGA of the state by yet to be identified gunmen.

But Kaze while reacting, said, “This is to sympathize with affected families in Kombun District, the people of Mangu LGA and indeed government and people of Plateau State over the mass killings in Kulben community by suspected herdsmen.

He commended Governor Simon Lalong’s prompt visit to the affected community, but said, “government’s response to these intractable mass murders must go beyond image-laundering, public statements and spur-of-the-moment visits.

“From the killing fields in Barkin Ladi, Bokkos, Bassa and now Mangu LGA (to mention a few), the continued destruction of lives and property stands the rhetoric on its head that government’s appointments account for peace on the Plateau”, he lamented.

The former lawmaker maintained that, “Government needs to discern that ultimate goal of our traducers is our ancestral heritage not just these arm-twisted appointments that explain only the peace of the graveyard on the Plateau.

“However, we hope that the suspects will not be transferred to Abuja (as usual) on their way to the de-radicalization camps of this administration”, he warned.

Kaze who represented Jos South/Jos East constituency in the House of Representatives from 2007 to 2015 under the platform of the PDP, maintained that, “Plateau has lost confidence given General Muhammadu Buhari’s obvious failure to reverse the annihilation of our people.

He added that, “The Federal government is quick to point to convictions on selected cases in the EFCC but no terrorists have been successfully prosecuted under this administration.

He further stated that the aforementioned attack, “Is coming on the day Operation Amotekun (the homebred security outfit) was launched in Abeokuta by governors from the South West.

The lawmaker further advised Governor Lalong to take a cue and consolidate on the state’s security outfit, “Operation Rainbow”, by ensuring it is fully domesticated in “both content and context”.

“The time is now for the government and people of Plateau state to design our own means of survival, nobody else understands our plight better”, he stressed.