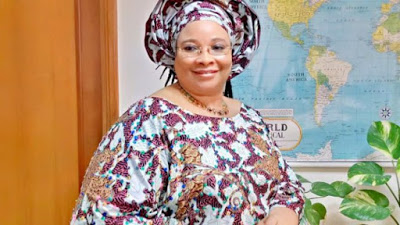 President Muhammadu Buhari has commiserated with the spouse and other family members and the government of people of Edo State following the demise of Ambassador Queen Worlu, Nigerian Ambassador to the Republic of Sao Tome and Principe.

Worlu, died at her post on Monday. Her remains were evacuated immediately  by the Nigerian Air Force based on the directive of the President.

The President described the loss of the career diplomat he appointed ambassador in 2017 after 30years of foreign service as a painful loss to the nation.

APC Joins Forces With 20 Others To Tackle CUPP