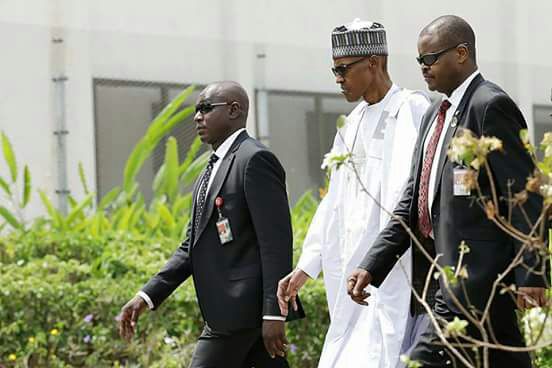 President Muhammadu Buhari has resumed duties on Monday, March 13, 2017, after his vacation.
The Special Adviser to the President on Media and Publicity, Mr. Femi Adesina said this in Abuja through a press release.

In compliance with Section 145 of the 1999 Constitution (as amended), the President has formally transmitted letters to the Senate and the House of Representatives, intimating the National Assembly “that I have resumed my functions as the President of the Federal Republic of Nigeria with effect from Monday, March 13, 2017, after my vacation.”

President Buhari returned from London on Friday after spending about three months to ensure he was fit again to carry on his national assignment. 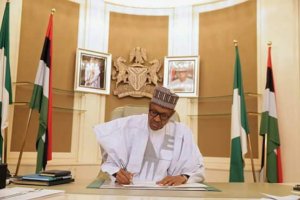 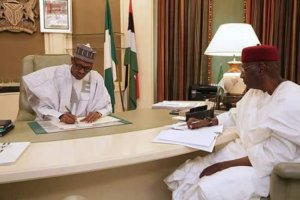 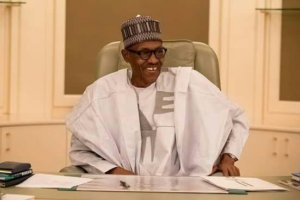 Which Is The Best Move Between IBEJU-LEKKI & IKORODU, Where To Invest Your N1 Million On Land