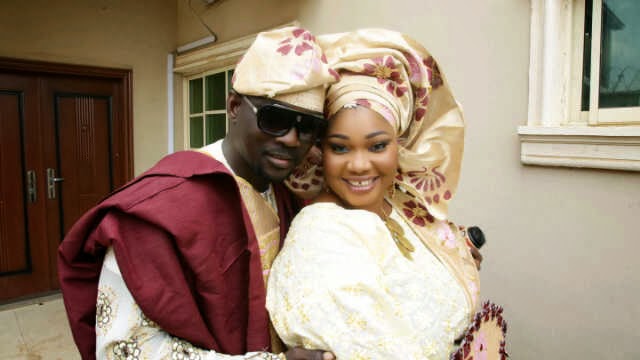 Star actress, Jaye Kuti has rubbished the recent allegation put on her to have secretly been dating Fuji music star, Wasiu Alabi Pasuma.

The entertainers were romantically linked following a movie produced by Jaye Kuti not long ago and they both got married in it. Moving forward, Jaye Kuti has also produced 2 other blockbusters titled Oro Mi and Olori Amolegbe which will be premiered on July 14th 2017 at Global Hall Conference Center, Selinas Lane, Dagenham in London.

Pasuma wasn’t featured in these 2 new movies but what baffled the rumour merchants is that, the 2 stars clad in the same outfits in a photograph which is now used as promo poster for the movies.

However, Yorubamoviegist.com spoke with the actress who revealed to us the true story behind the purported relationship and why he can’t date the musician.

According to her, “I was shocked when I read it online that I am dating Pasuma, there is nothing of such between us.  Funny enough, Pasuma is not in these 2 movies at all.

We only used our pictures in the poster simply because he is the one to perform at the premiere of the movie in Degenham and UK. I used pasuma in the last movie I did and it was titled Jayeola Nimoje. He played the lead in the movie but in these recent movies, he wasn’t there at all. 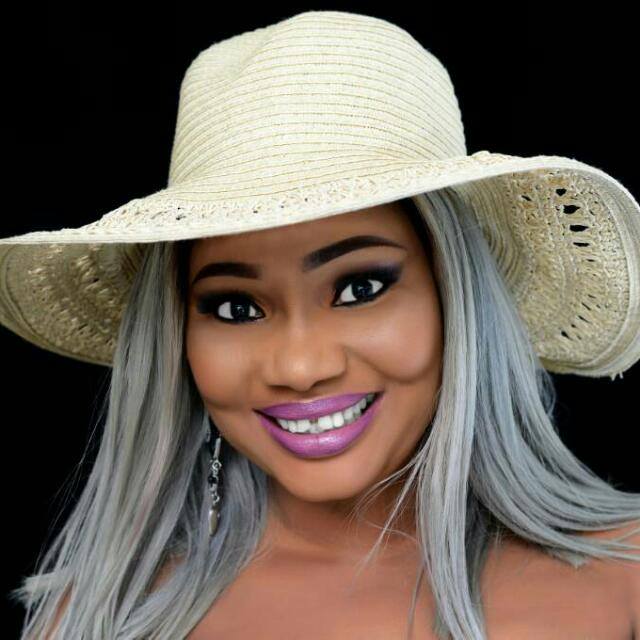 I choose him to perform because he has a lot of fans in the city and I want to do it where market will sell. Somebody ran to me last month at the airport when I travelled out and woman said sorry o aunty Jaye, that is how life is, when I read it that you married Pasuma, I was very sad because I know it cannot last. So, when I heard that you people have divorced, I just said I knew you people can’t last.

I also learnt that you are doing a show with him; just take it like that because that is what life is all about. I just laughed and told her madam you were fed with wrong information. Firstly, I am not married to Pasuma, we only did a movie that we had our wedding in it and the news men carried the picture and spread the unconfirmed rumour. I also woke up that particular morning and saw the news.

I received a call from a stranger who said her husband used to talk about me so much but now that you left your husband and marry Pasuma, my husband said women are all the same. I had to be telling denying it verbally. You see, people don’t have time to read the body of stories, they only read the caption and conclude and that is why news men need to help us with their headlines.

I am not married to Pasuma and he can never be my boyfriend because I am married with children. Do you want me to be dating Pasuma so that my husband can throw me out? That is mission impossible.

Yes I admire Pasuma a lot, knowing where is coming from and how God has helped him. Pasuma himself is a story of grass to grace just like mine. I admire how he grew up and the way he is handling his Fuji style. At a point, no one knew where Fuji is heading to and he added hip hop so that he can still be relevant and that is how it should be”, she explained.