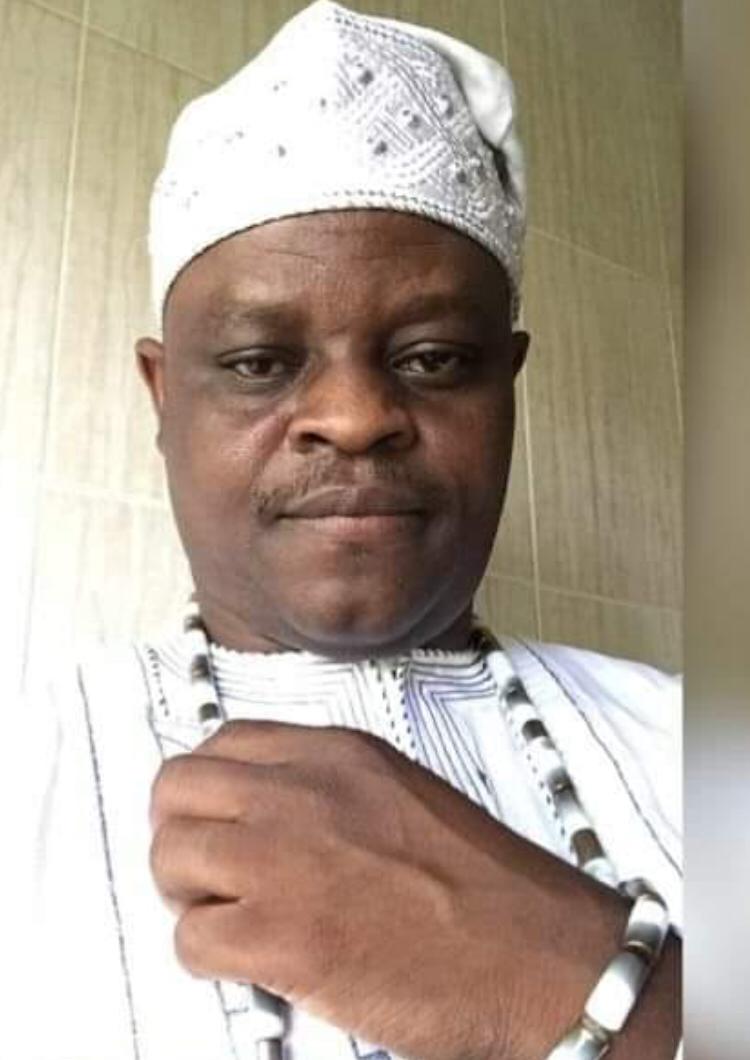 A United States of America based music and entertainment promoter, Prince Adeniyi Adelakun, has been selected as the new Onipokia of Ipokia in Ipokia Local Government Area of Ogun State.
The 49-year-old was voted for by all the five kingmakers of the town during a selection process conducted on Wednesday at the Legislative Hall of the council area over other seven contenders to the throne.
The selection process was conducted under the supervision of the Secretary to the Local Government, Mr Emmanuel Apari.

Apari said the name of Adelakun will be forwarded to the State Government as the new Onipokia elect in due course for necessary documentation and approval while describing the process as free and fair.