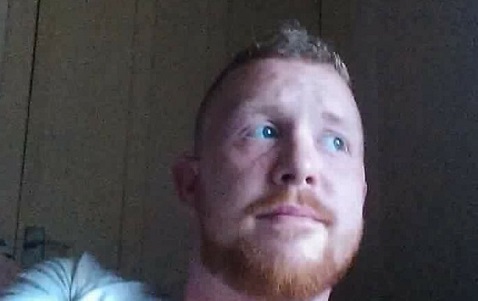 A rapist killed himself minutes after battering and sexually assaulting a young woman in her own home.

The 20-year-old victim was left with serious injuries following the brutal sex attack earlier this week.

Police raced to a house in Irvine, Ayrshire, when the alarm was raised.

He had taken his own life just minutes after the attack.

The woman was rushed to Crosshouse Hospital, near Kilmarnock, and treated for her injuries. It’s understood she has since been discharged.

A police source told the Daily Record : “Pirrie was known to police for Class B drug dealing, violence and weapons use but did not have a history of sexual violence.

“The call was made by the victim who said she had been attacked and raped by a man who was still within the property.

“When the police arrived, they found the male deceased. He had killed himself. It was a terrifying ordeal for the woman.”

The source said Pirrie, a dad-of-two who was single, was known to the victim.

He added: “She suffered a vicious attack and spent several days in hospital. Police intended to charge Pirrie with attempted murder and rape.”

Police said the woman was attacked sometime between 8pm and 11pm