Really? Study says being too handsome can harm a man’s career 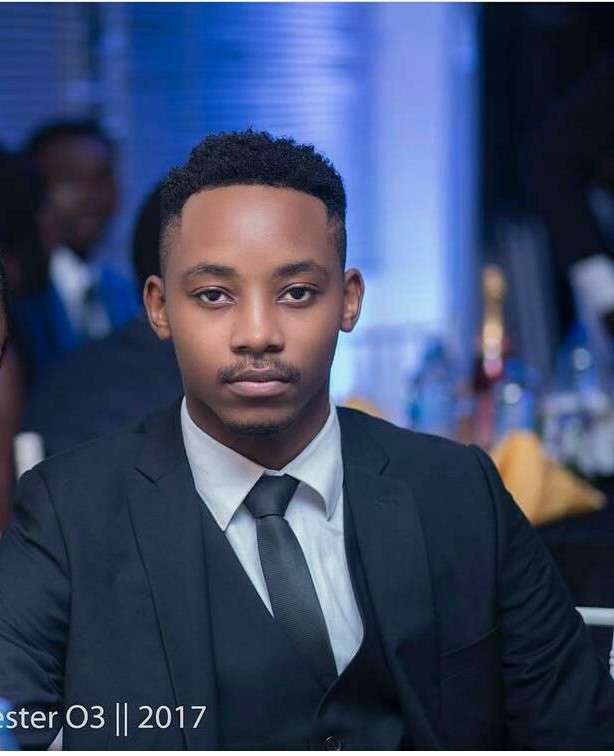 According to a study carried out in the US and UK, handsome men are more likely to be seen as a threat by their bosses and are hence less likely to score equally powerful positions.

The study involved researchers at University College London’s School of Management and the University of Maryland in the US carrying out four separate experiments in four different offices, according to the Daily Mail.

They found that when men were hiring other men to work with them, their decision was negatively affected by the attractiveness of the candidate and the type of job. Women’s perceived hotness, shockingly, did not prevent them from being desirable additions to the boardroom.

“Managers are affected by stereotypes and make hiring decisions to serve their own self-interests so organizations may not get the most competent candidates,” said professor Sun Young Lee, lead researcher at the University of Maryland.

It’s not just managers wanting to improve their own chances of hooking up at the holiday party by eliminating the competition.

Stereotyping, a real, serious, and potentially unavoidable problem that negatively affects other demographics besides highly attractive men, also comes into play. And if you think you can escape the phenomenon by hopping off the corporate ladder, think again.

The Daily Mail also notes that actor Rob Lowe claims his good looks have been an obstacle to furthering his career in Hollywood. But then again, maybe his pants just weren’t yellow enough.

Really? Study says being too handsome can harm a man’s career was last modified: August 24th, 2018 by Igbokwe John

Pidgin and languages -10 slangs only a...

Good Deeds- After selling Yoghurt for 30...