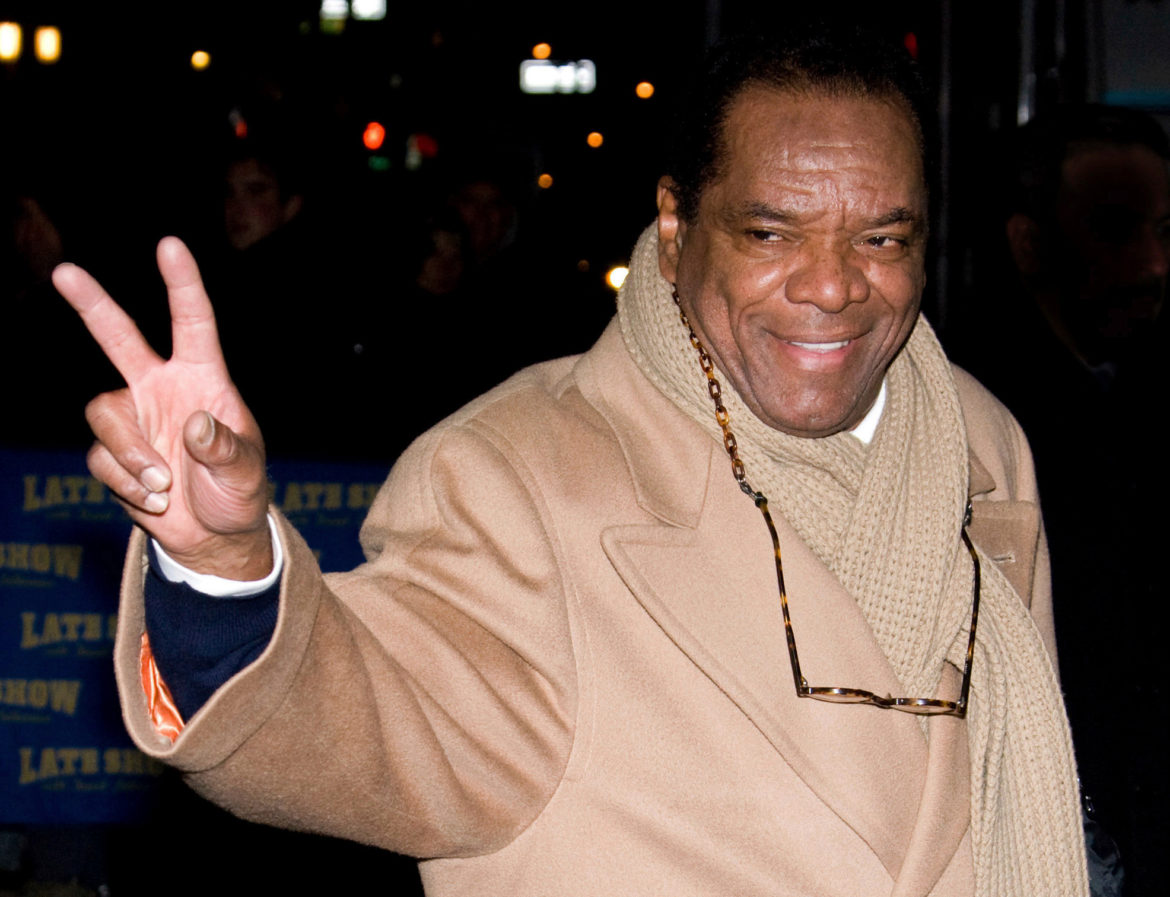 Popular Comedian and actor, John Witherspoon is dead. He died at the age of 77.

The actor known for his Tv series ‘ Next Friday, died at his home on Wednesday morning.

His death was announced in a statement released by the Witherspoon family.

The statement reads: “It is with the deepest sorrow that we can confirm our beloved husband and father, John Witherspoon, one of the hardest working men in show business, died today at his home in Sherman Oaks at the age of 77.

“He is survived by his wife Angela, and his sons JD, Alexander, and a large family. We are all in shock, please give us a minute for a moment in privacy and we will celebrate his life and his work together. John used to say ‘I’m no big deal’, but he was huge deal to us.”

Witherspoon was born in Detroit in 1942 and launched a stand-up comedy career and began acting in the late 1970s.

Witherspoon was perhaps best known for his role as Ice Cube’s grumpy dad on Friday. He also voiced Gramps on the cult animated series,’ The Boondocks.