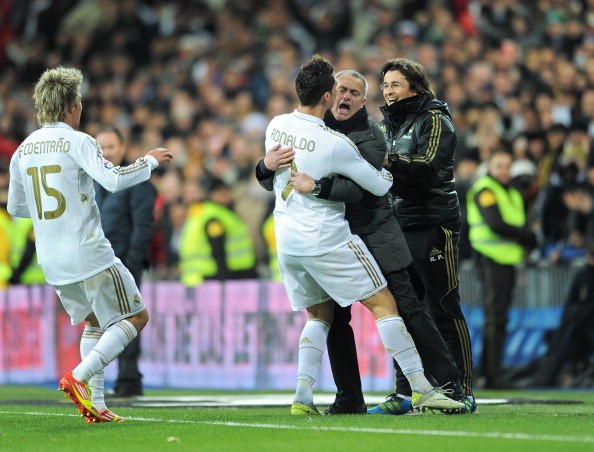 Real Madrid’s Portuguese striker Cristiano Ronaldo was the best paid footballer in 2016-17, with 87.5 million euros ($95.3m) in earnings, ahead of his Argentinian rival at Barcelona, Lionel Messi (76.5m), according to figures that appeared in Tuesday’s edition of France Football.
Messi’s Brazilian teammate Neymar is third with 55.5 million euros ahead of Real Madrid’s Welsh forward Gareth Bale (41m) and Argentina’s Ezequiel Lavezzi (28.5m), who plays for Hebei Fortune in the Chinese Super League.

France Football said it based its figures on salary, bonuses and advertising income for the 2016-2017 season.