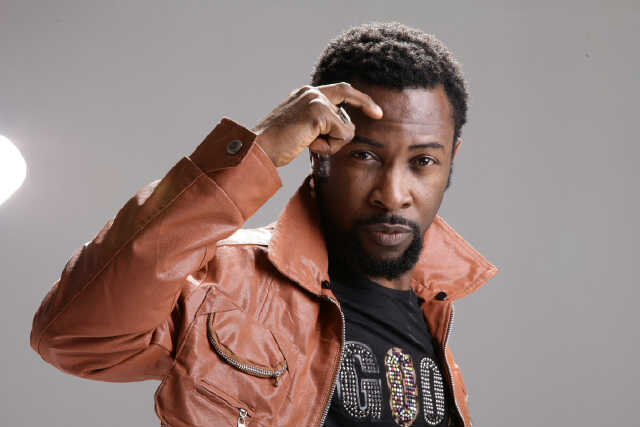 The songwriter made this statement in an interview on HipTV’s StreetHop show while discussing the degenerating state of morals in the country’s socio-political space.

“Nigeria is becoming really shameless. You don’t come on national TV asking election officials if they need torchlight, unfolding 20 acres of paper just to show election results when the world and bloggers are now working with phones,” Ruggedman said.

“We’re still using thumbprint, the ‘press-ya-hand’ system and checking polling units when we have BVN accepted everywhere. This is 2019, these things are supposed to be computerized by now but we’re still doing archaic things.”

The rapper further added that “the 2019 election was woeful. The postponement gave political parties room to improve. What they were improving on is what I don’t know, but the end justifies the means.”

“Results were obviously manipulated, figures stated in the polling stations were different from what INEC announced on TV. Also, the disruptions, the killings, I’ve never heard of them this much. And check, did you hear any government press release on the killings— not even Rivers State!,” he said.

“Nigerians need to do something. Until we have a way of holding people in power accountable and until they understand that they are accountable to us, we will not move forward.”

He charged Nigerians to also always ensure they take a stand against injustice irrespective of their status so that the country could be salvaged amid dwindling morals.

“You’ll see people doing things wrong and others celebrate them. We don’t even know what a role model is anymore because people celebrate thieves, celebrities and sexually confused people alike,” Ruggedman said.

“Nigeria is becoming a place where the wrong is being seen as the right and vice versa. Taking a stand and fighting for the average citizen’s right is something every individual should do whether you’re a celebrity or not.”