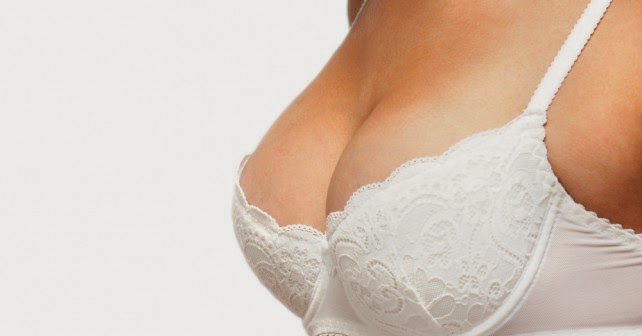 A fashion company has designed a T-Shirt that can give women with smaller breasts an appearance of a bigger bosom whenever they wear it.

ekoD Works is a Japanese fashion company that specializes in “humorous art and design”. The company has recently unveiled an optical illusion t-shirt that can give anyone a busty chest, Oddity Central reports.
The Illusion Grid t-shirt uses distortion and clever shading to manipulate perspective and make anyone looking at it from the front believe that they are staring at two large, perky breasts fighting for space underneath. The design created by ekoD Works is so effective that even loose-fitting t-shirts create the exact same effect. In fact, even when nobody is wearing the garment, the large breasts illusion still works, as long as you’re looking at the grid design from the front.
The shirt showcased in the photos released by ekoD Works isn’t very form-fitting, neither does the model have particularly large breasts, but you only realize this when looking at her from the side. Village Vanguard, one of the Japanese stores through which the deceiving garment will be sold, describes the Illusion Grid as “a T-shirt that realizes a delusional world that people are envisioning secretly.”
Looking at the designer’s portfolio you realize that the t-shirt isn’t really meant as a solution for insecure women, but rather as a humorous tongue-in-cheek product, albeit a very clever one.
The Illusion Grid t-shirt is made of all-natural cotton and costs $3,888 yen ($38). It will go on sale later this month.
See the Cleverly Designed T-Shirt That Can Give Any Woman ‘Big Breasts’ (Photos) was last modified: June 21st, 2017 by Arinze Ago

25 Hot Make Up Artistes Who Cleaned...