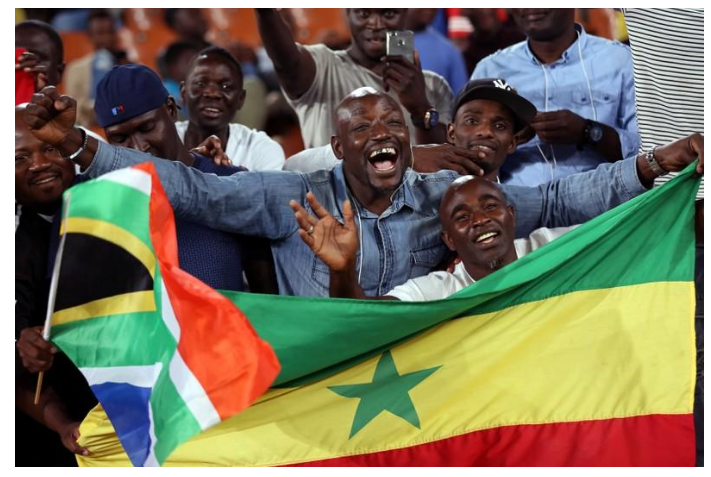 Senegal have qualified for Russia 2018 World Cup in Russia after 2-0 away thrashing of South Africa on Friday.

The victory gave the Terranga Lions an unassailable lead at the top of Group D.

Senegal will compete at the World Cup for the second time after reaching the quarter-finals as debutants in Japan and South Korea in 2002.

Super Eagles Team Arrive Russia Ahead Of Match Against Argentina