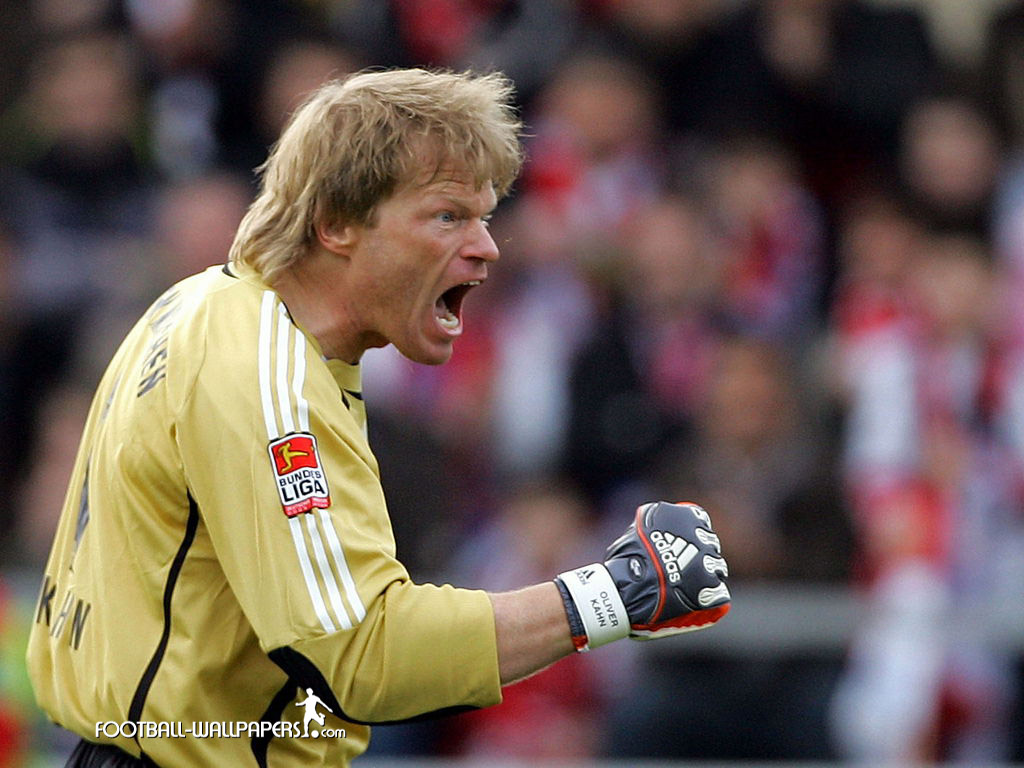 Bayern Munich legend Oliver Kahn has said that he regrets not taking the opportunity to join Manchester United.

Kahn had the chance to sign for the Old Trafford club when Sir Alex Ferguson was still in charge at Old Trafford and feels that he missed out on a wonderful opportunity.

No goalkeeper has made more appearances than Kahn in Germany’s top flight with 557, but he feels that he should have spread his wings a little more.

“Sir Alex Ferguson is still mad at me today. He thought that I would move to Man Utd in 2003 or 2004, but I was more interested in trying to define an era at Bayern,” Kahn told Bild.

“Looking back, I should have done it then. It would have been a nice challenge for me.”

It was Kahn who kept goal for Bayern as they were on the wrong end of United’s dramatic comeback in the 1999 European Cup final, when two late goals sent the title to Old Trafford, yet he has a novel way of coping with the match.

“I remember the Champions League final against Manchester United as a win – I just forgot the last two minutes,” he joked.