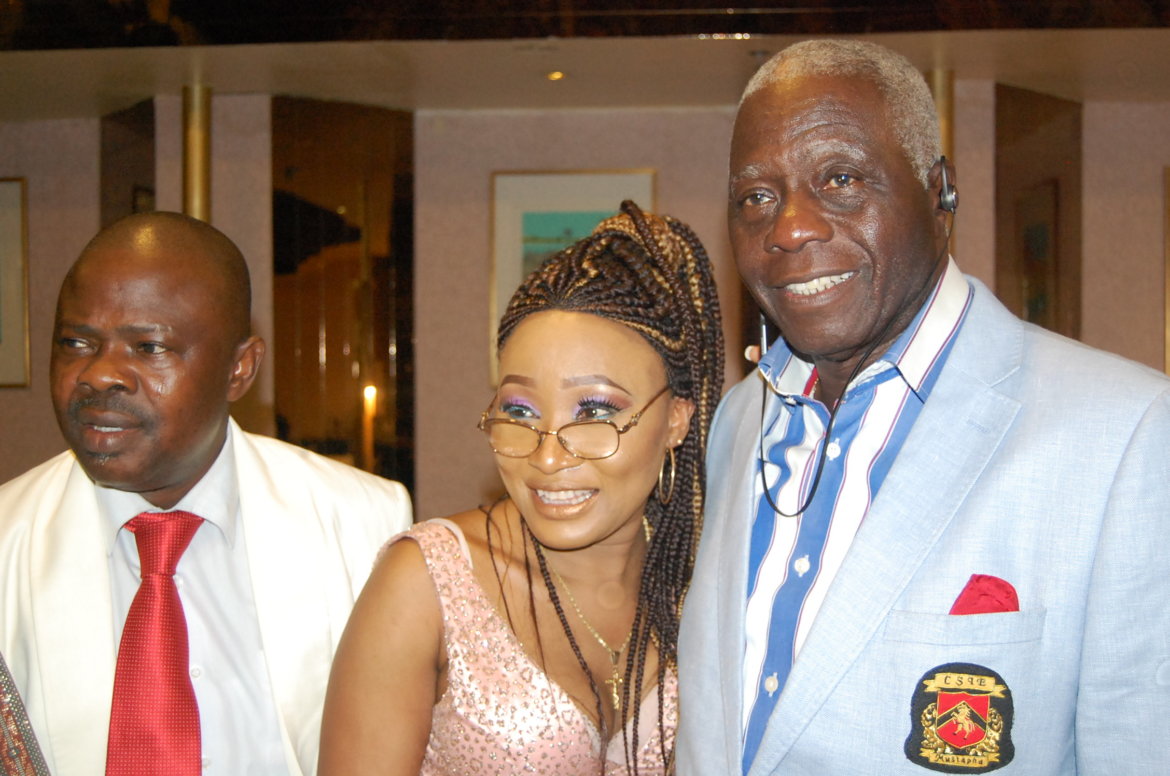 The premiere of the highly expected movie, Terrain Of Power was held on Saturday, February 17, 2018, at the prestigious Sheraton Hotel, Ikeja, Lagos.

The movie, which is the debut for Sola Opesan Brown, the popular blogger, and President of Miss Black Europe, MBE, Sola Opesan Brown, has been attracting attention and dominating conversation within and outside entertainment circle, and has been touted as a potential box-office record breaker.

Terrain of Power is a mixture of fact and fiction. It’s about a media lady, encouraging leaders to do good, also uses her influence to help the less privileged. The grand premiere has all the trappings of a world-class event and a house full of lawmakers, academic and frontline businessmen. 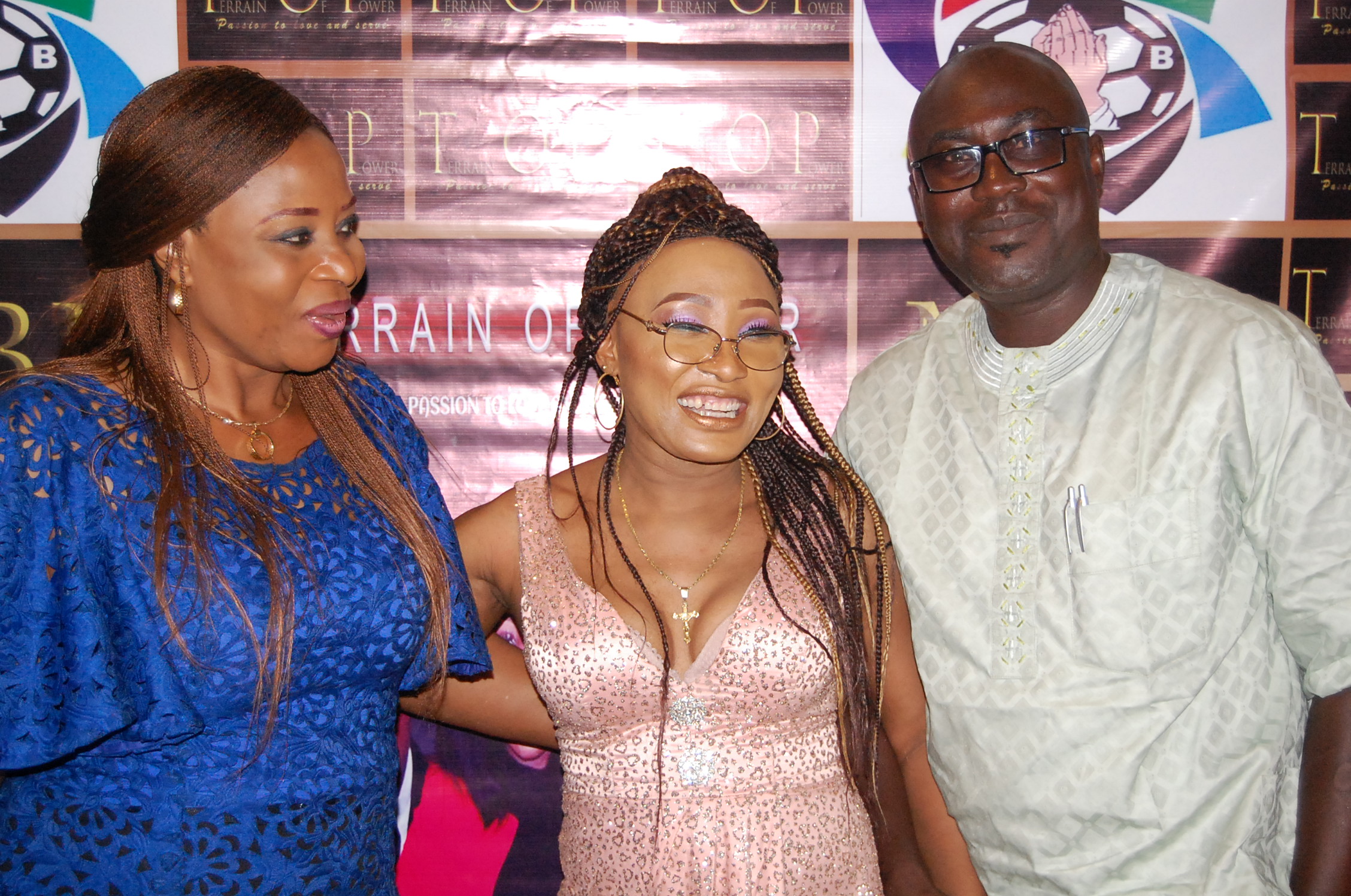 The movie, which is produced by Sola Opesan, stars Niheria’s A-list actors such as Anita Joseph, Saidi Balogun, Kemi Lawal, and others. The 2-in one event, which was anchored by Hon Ladi Balogun and Mr Deji Balogun, was deep in glitz and glamour as the Producer, Sola Opesan, also gave our MBE Awards to progressive Nigerians, who have contributed in their quot as to rebranding the country. 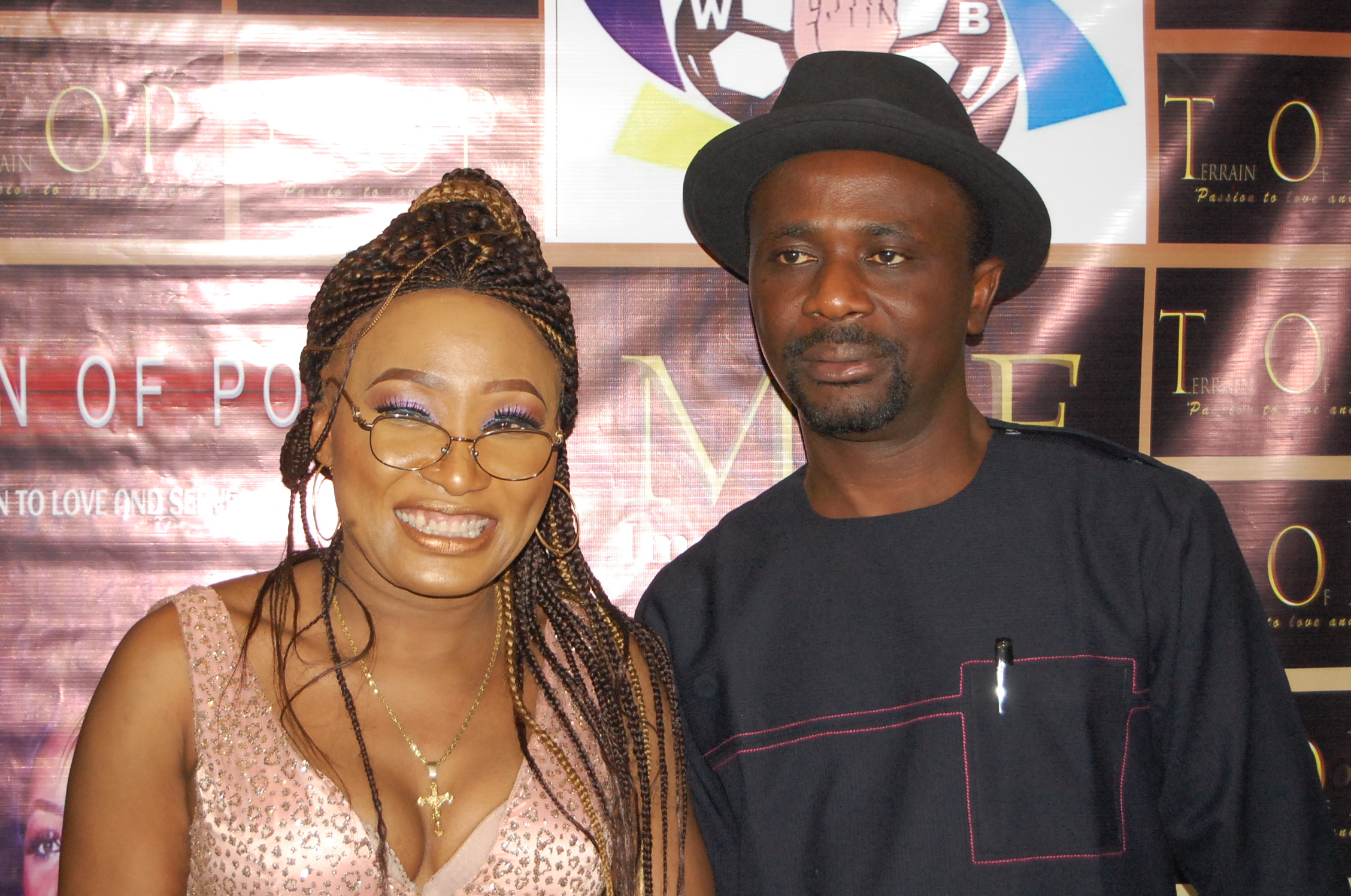 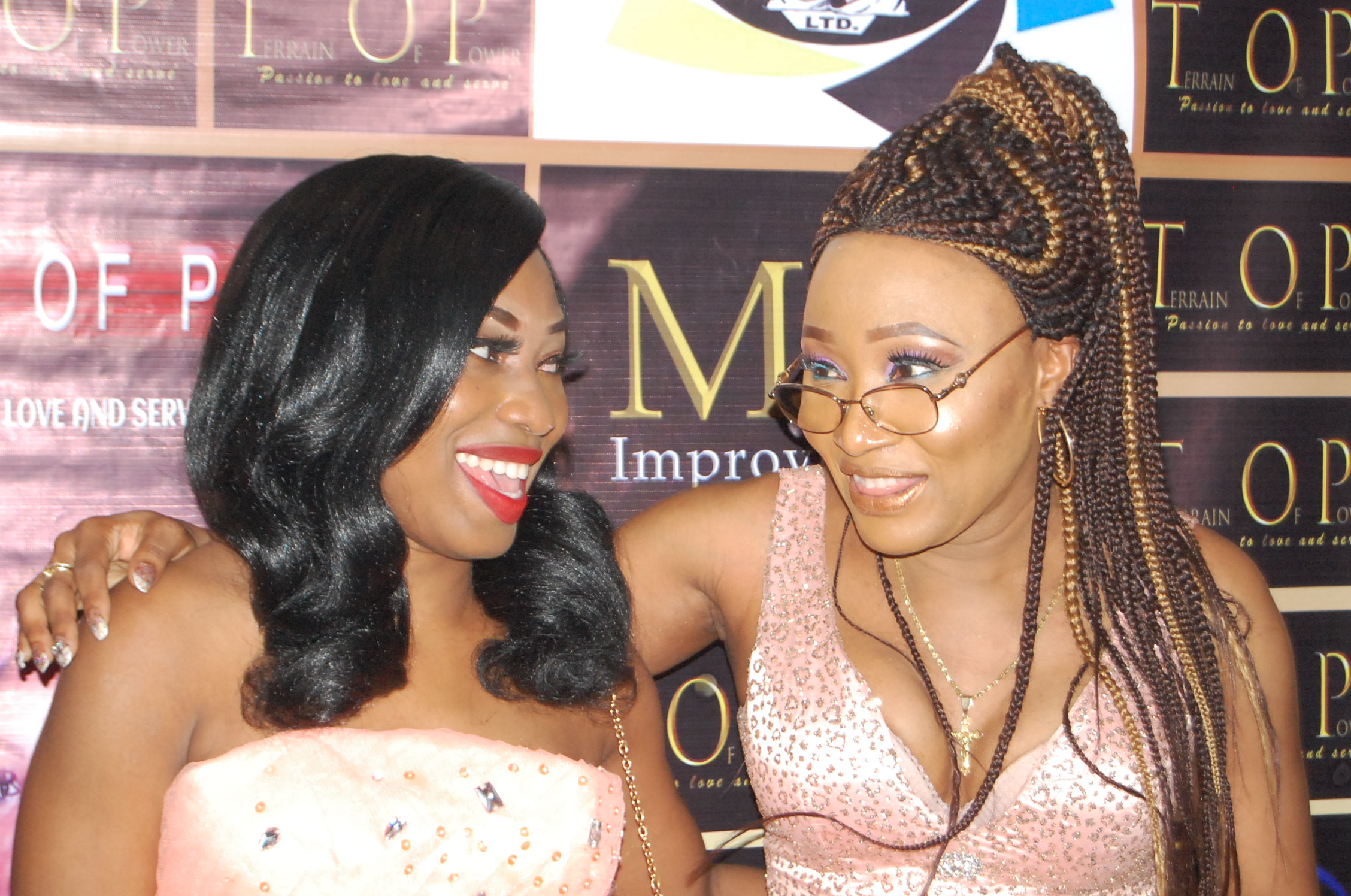 How To Treat ANEMIA With The Right Food!