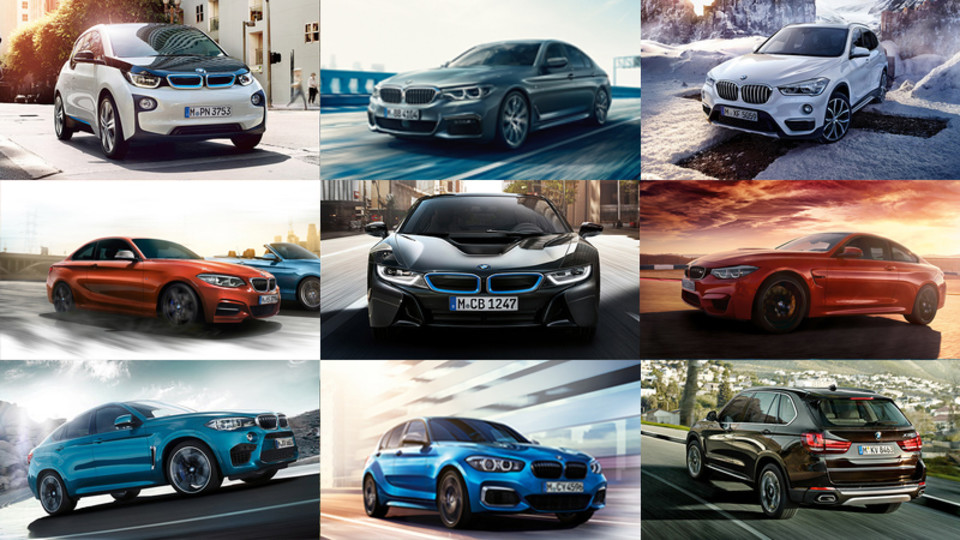 South Korea Transport Ministry on Tuesday said it would ban some 20,000 BMW vehicles from the streets amid mounting public fears about the engines catching fire.

The driving ban comes after 27 engines went up in flames between January and July, which prompted BMW’s Korea unit to apologise on Aug.10.

Amid public concerns over safety the government order will affect about 20,000 BMW cars that are part of the recall but yet to receive safety checks, according to the transport ministry.

“I am asking owners of the BMW cars subject to the recall to actively cooperate to prevent bigger accidents, despite the inconvenience.

“Those who own the affected vehicles, however, can drive for safety checks,” Transport Minister Kim Hyun-mee told a press conference.

He said that the ban was intended for quicker safety checks rather than punitive action against the owners.

The order would be effective as soon as owners of the affected cars receive a mail notice, as early as Aug. 15, the transport minister said.

Officials at the German automaker identified the root cause as defects in the exhaust gas recirculation system.

Meanwhile, the South Korean government is conducting a separate probe into the case and planning to take legal action if necessary.