Swim with Prince Ned: Trained Teni Makanaki and over 900 swimmers 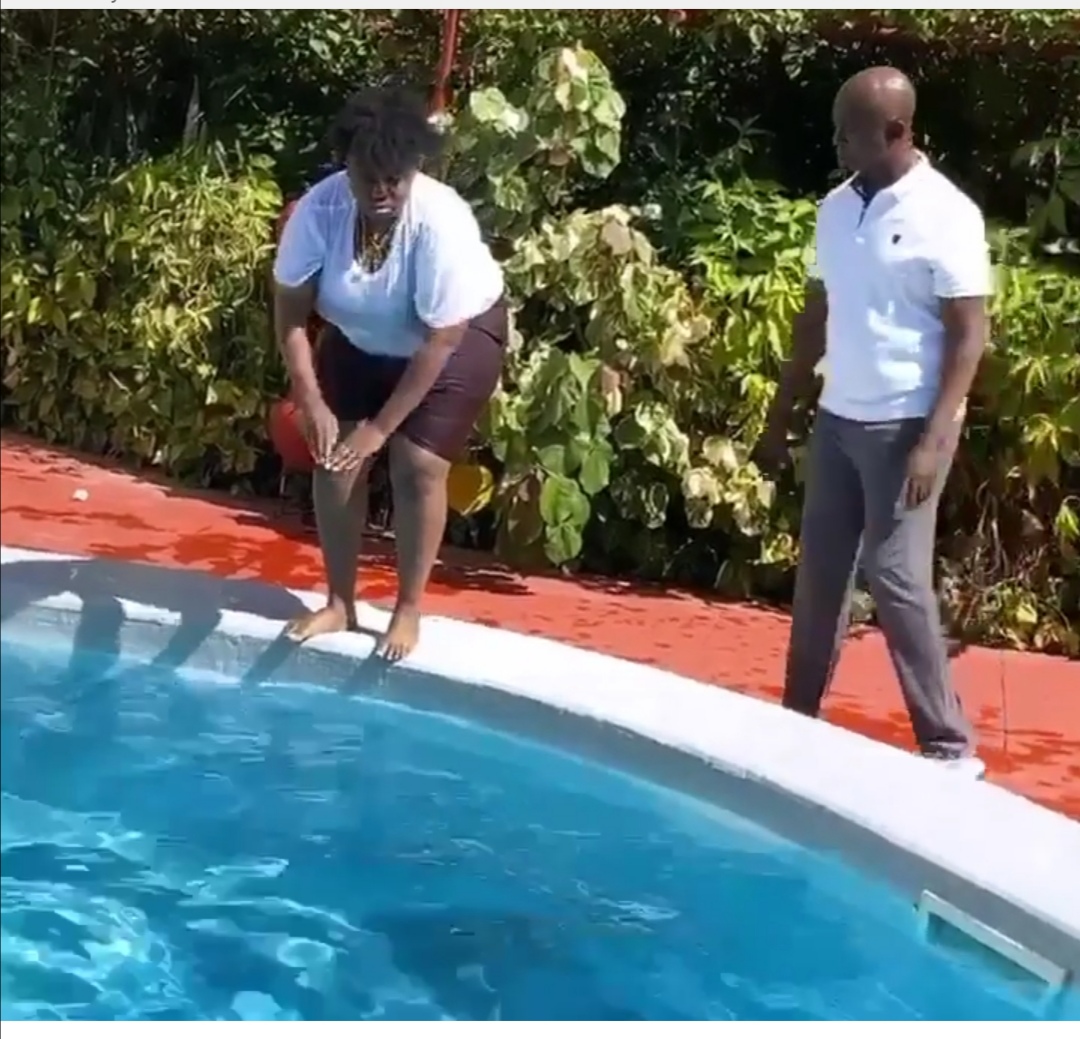 Prince Ned Nwoko has never hidden his passion for sports no wonder he sets aside every Sunday for family sport where he brings together every members of his family to participate in different sporting activities ranging from Lawn Tennis, swimming, table tennis, billiards ball (Snockers) and others at his multi Billion estate.

It will interest you to know that the Antarctica explorer Prince Ned has trained over 900 swimmers for over a decade now including some celebrities like Teni Makanaki, Segun Arinze, Fred Amata, Koffi Da Guru, Oge Okoye, Belinda Effa, Seyi Vodi, 2 sec, to mention but a few from different walks of life.

He is about to debut with his television series tagged “Swim with Prince Ned” no matter your phobia for water, Prince Ned will take you through in 30min and you will start to swim even if you have never step your foot in swimming pool before.

He said “It’s good to learn how to swim in case of necessity and that’s why I trained all my children as from 2 years old how to swim”. In a statement released and signed by his Media and Publicity officer, Adeniyi ifetayo he quoted the Billionaire Philanthropist that his passion for sports development in Africa gave birth to the Proposed Stars University, Idumuje-Ugboko in Aniocha North LGA, Delta State which will train our young boys and girls in a sports of their choice to compete favorably at the international level. Talking about Swimming, the Star Prince of Anioma, Hon Ned said that “Swimming is one of the best exercises in the world for a healthy living”. So if you’re a celebrity or in any profession and you don’t know how to swim then you need watch swim with Ned exclusive to Regina Entertainment Television (RET) on YouTube.

Many Don’t Know I Have Over 200,000 Fulfilled Prophecies – Primate Ayodele

What To Do When A Person Dies Intestate