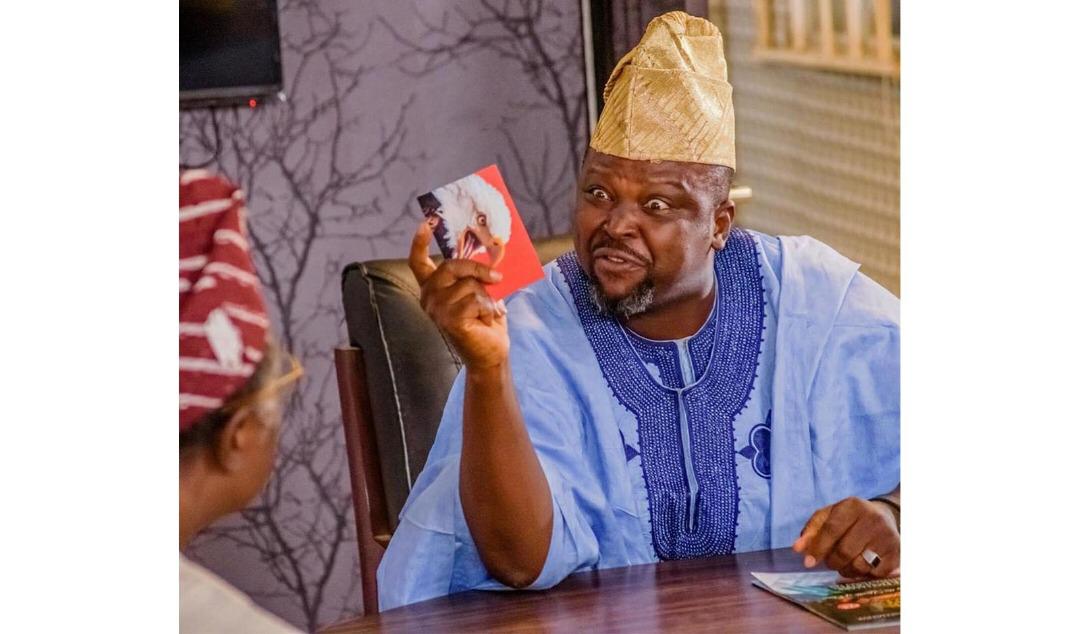 There seems to be no stopping the new Nigerian social impact movie, The New Patriots, as it has just been officially selected at both the Berlin Flash Film and Montreal Independent Film Festivals.

Again, it is the only feature film from Africa to, of recent, attain such a feat. It would be recalled that just recently, the movie was selected for the 2021 five continents International Film Festival in Venezuela in the Drama feature film category.

‘The New Patriots’ is set in a fictional Republic of Aruguna and accentuates the disenchantment of the youth with the decadence in the society and their struggle to achieve sociopolitical transformation.

‘The New Patriots’ is directed by Adebayo Tijani and Terry Ayebo and produced by Dr. Rotimi Adelola of Number 9 Film Studio. It’s set to hit the cinema screens soon

FG has frozen my bank accounts, Sunday Igboho Cries Out