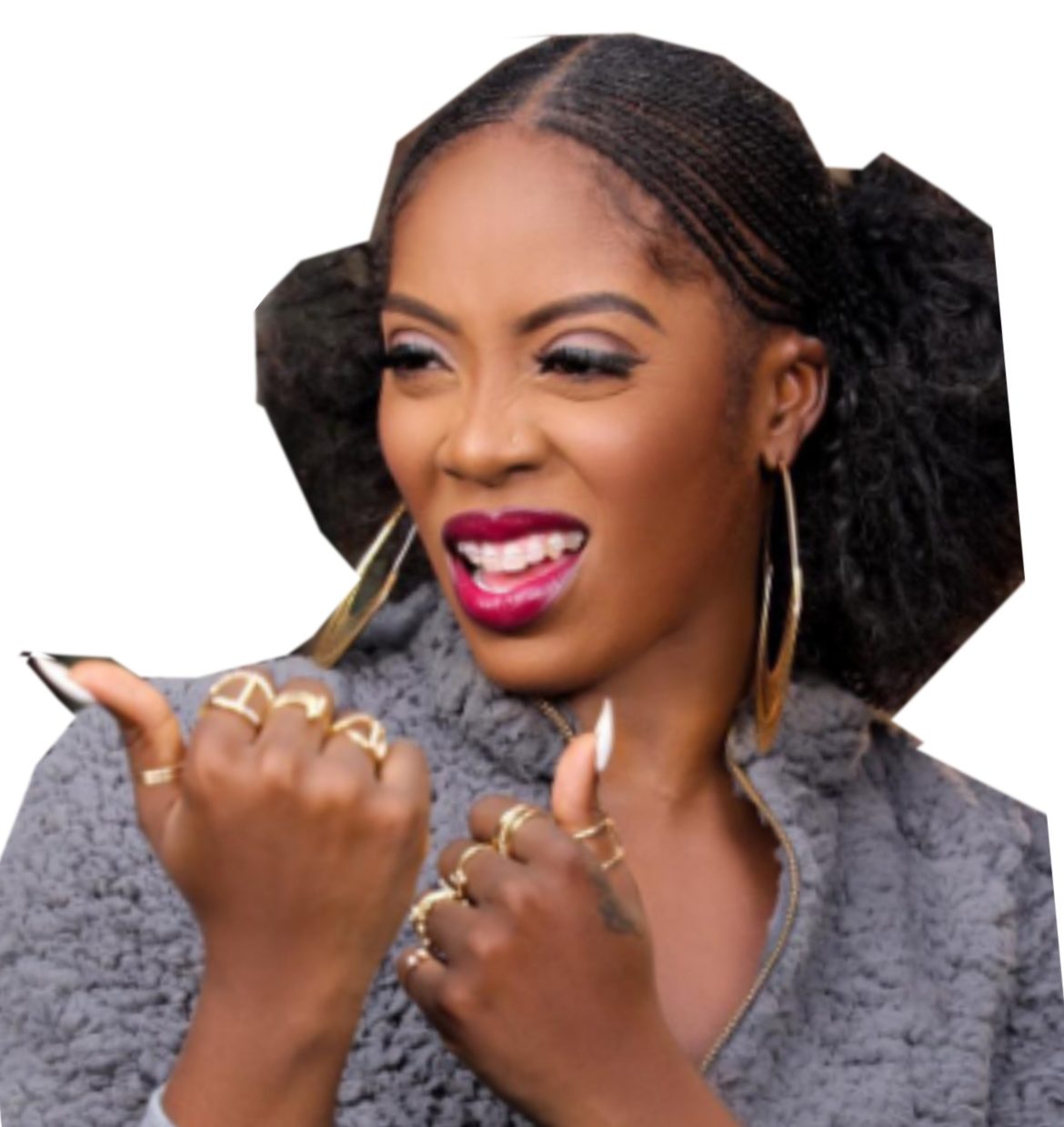 In an interview with Billboard, the Nigerian songstress, who also threw light on the inspiration behind her Motown Records deal, said Beyonce’s album was authentic.

While speaking on Beyonce’s work, Tiwa said “the project came out really well and it was very authentic.

“It’s easy when you’re not an African and you want to do a project like that, for Africans to be like, ‘Nah this isn’t Afrobeats,” she said.

“But she did a great job, so huge shout-out to her for putting so many of us on that kind of platform.”

On how she became part of the project, Tiwa said, “someone called me and said, ‘Beyoncé’s putting an album together and she wants to make it Afrobeats.”

“Your name popped up’. I was just like, ‘Oh my God, please don’t get excited for no reason,” Tiwa said.

She also explained the history of Afrobeats when asked if she felt the album favoured more west Africans, a controversy around the album.

“The world is calling this genre ‘Afrobeats,’ and the godfather of Afrobeat is Fela Kuti — he’s Nigerian,” she said.

“So it only makes sense that a lot of the attention is going to be towards West Africa because that’s where the pioneer really came from.

“But the beautiful thing about African music is you get great sounds from each region.

“If you hear some of the records from South African artists like Moonchild Sanelly and Nasty C, they are incredible.”

The mother-of-one expressed her delight at her new deal with Universal Music Group (UMG) and Motown Records, adding that it was full 360 for her.

“I see myself as a new artist again who’s hustling. That’s my mentality. I don’t walk into a room expecting anyone to know who I am,” she said.

“I’m just here to get a seat at the table. I don’t know how many billions of people live in Africa, but it’s not a trend.

“If you look at the history of pop, hip-hop, R&B, soul, gospel, blues and then negro spirituals which came from Africa — it’s the foundation of all these genres.

“I feel like it just did a 360 now because the Internet has made everything so small. That’s why people are able to search for artists back in Africa.”