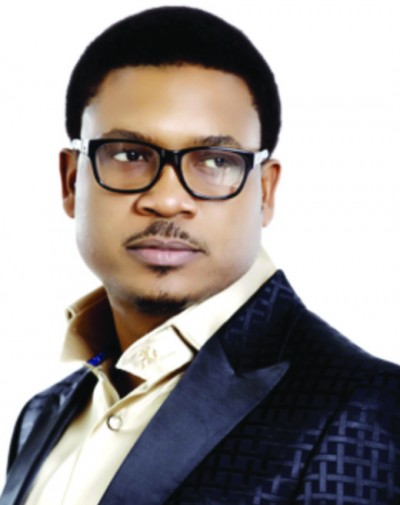 As part of activities marking the 20 years remembrance of the late great magician, Prof. Peller, one of the children and the Chairman, Aquila Group, Shina Peller has concluded all arrangement to host a football competition in memory of their late father.

What makes this all-expensis-paid and sponsored competition (jerseys, boots, chinguard, refree wears as well as transportation of players from their various local government have been taken care of) an inspiring one is the fact that, it is not limited to sport event alone; there would be Talent Discovery, Music, Momedy and some other goodies for the people of Oke-Ogun zone. The event will also present, the upcoming talents acroos the zone, an avenue to perfom live on the same stage with big stars like Olamide, Davido, CDQ, Lilkesh, QuePeller, Small Doctor, Terry Apala, Gbemga Adeyinka and whole lots of others.

While speaking on aim and objectives of putting the completion togethther, at an event marking the unveiling of activities to imotalized later Peller, at the House of Chief, Oyo State Secretariat in Ibadan last week, Shina Peller said the program can be improved on since this one is the maiden edition and it is going to be an annual event.

He speaks further on why the compittion is holding at Oke-Ogun zone. Where he reffered people to the fact that the late great Peller is from that zone, he was precisely from Iseyin and out of respect for his memories the tournament should start from the zone. He however promised not to limit the completion there, that it would taking to the other parts of the state: Ibadan, Ogbomosho and the likes
Chief Shina Peller while treating various questions thrown at him by the press and indigenes with poise, competence and composure; with major emphasis on his true and honest and non-political intentions of bringing development to the youths of the state using the 20 year remembrance of his late Father, Professor Moshood Abiola Peller to commence his series of state projects. He also expressed his willingness to support participants after the football tournament.

The unveiling event had in attendance the Oyo State Commissioner of Works, Hon. Dimeji Dauda; Commissioner of Information, Hon. Toye Arulogun and their counterpart from Youth and Sports, Hon. Abayomi Oke as well as the representatives of the State FA and State Governor.

A courtesy visit tour of Chief Shina Peller to various ministries in the state secretariat kick started the program as he discussed the progress of the state with major stakeholders.

Observers, indigenes, guests and members of the press were treated to delicious refreshments and entertainment of good music and a unique ball jogging exercise amidst presentation of the free kits and winner’s cup by Chief Shina Peller to the Commissioners present and representatives of the Government. A gesture which officially kick started the project.

Also present at the event were the 10 LGA youth representatives of the Oke-Ogun district, and participating footballers who showed their support and pleasures with the organisers of the project. Shina Peller congratulated them on their willingness to participate and promised them a great and wonderful tournament. He also highlighted the willingness of major powerhouses such as Pagepedia, NairaBet amongst others to sponsor the project.

Chief Shina Peller expressed his gratitude to the Oyo State Government and all present as he left the venue, interacting and engaging with the local indigenes.