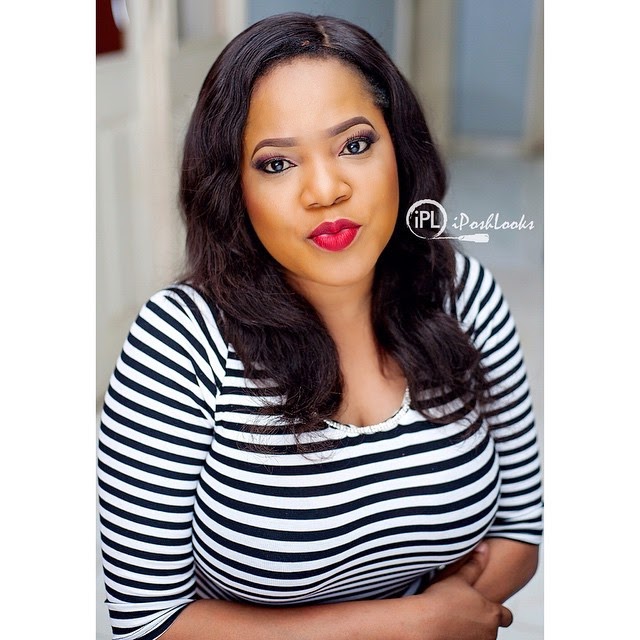 Star actress, Toyin Aimakhu has announced she is leaving her former surname behind as we head into 2017.

The beautiful actress formerly known as Toyin Aimakhu will be called Toyin ABRAHAM from now onwards.

The actress said the reason behind her name change, “is a family decision and will like to be officially addressed as Toyin Abraham henceforth.”

Presently the actress is busy working on her new project; Alakada Reloaded.