Trina Reveals Why She Broke It Off With Lil Wayne 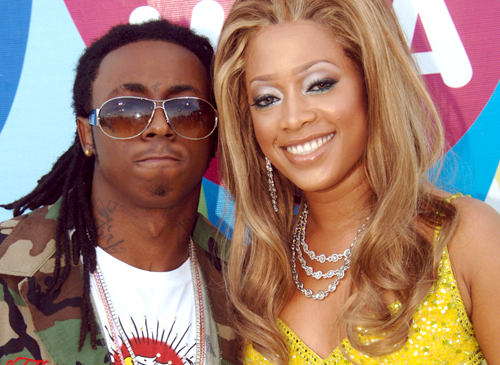 ​W​hile Trina and Lil Wayne dated over a decade ago, the reminder that they once held a public romantic relationship is still very much following the rapper around.

The Miami-born recording artist dropped by the Power 105.1’s The Breakfast Club earlier this morning (Jan. 18), and during her conversation with the show’s co-hosts, all sorts of early morning tea was spilled,​ even​ ​indulging about why she parted ways with Weezy all those years ago. 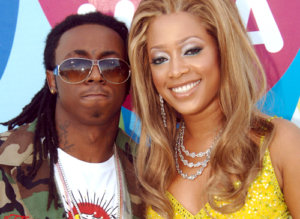 Trina dated Lil Wayne back in 2005 and the pair were an item for about a year before ending things, and the reason why they parted ways makes a lot of sense in hindsight.​

“Wayne is a very great person,” she says during the interview. “Wayne never did anything wrong to me. The thing is, when I dated Wayne — which was so many years ago — we were just real young. Wayne was real young. I was real young. A part of it was, ‘I don’t even know what I’m doing, and I know you don’t know what you’re doing.'”

At this point, time truly heals all, with the two even coming together for a collaborative track on Trina’s upcoming album.

“I just hit him and said, ‘I want you to get on this record,’ and that was it,” Trina says of their new collaboration. “He sent the record back on my birthday, which was crazy. The record is very explosive and what I’m saying, it triggered him to say what he’s saying. He’s very cocky already. It’s a dope record.”

Based on that tease​ alone​, we can’t wait to hear what the former couple came up with in the studio.

Take a listen to Trina discussing “f-boys,” her former relationships with French Montana and Lil Wayne, what she looks for in a man and more in the interview below, with her commentary about Weezy hitting around the 37-minute mark.

Trina Reveals Why She Broke It Off With Lil Wayne was last modified: January 19th, 2017 by Daniji Emmanuel