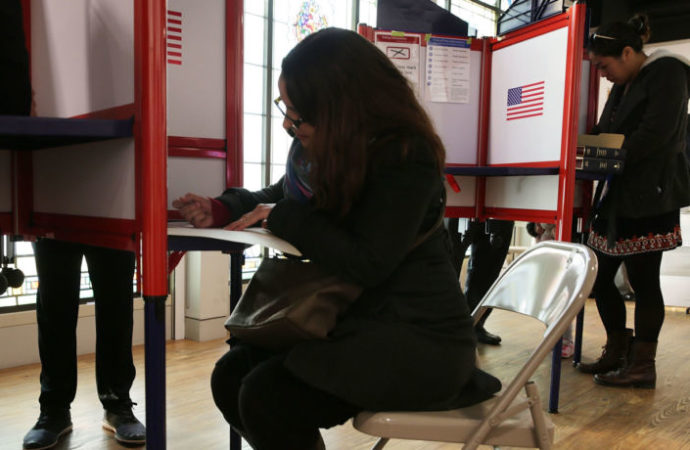 President Donald Trump announced Wednesday he would seek a probe into alleged voter fraud after claiming that several million people voted illegally in November’s election that brought him to power.

There is no public evidence of widespread illegal voting in last year’s poll and Trump and the White House is yet to substantiate the president’s claim.

Hours after Trump told congressional leaders that as many as five million people could have voted illegally, White House spokesman Sean Spicer said this belief was based “on the studies he’s seen.”

“I think the president has believed that for a while based on studies and information he has.”

If proven, it would be an enormous political scandal.

Spicer said the Republican president nonetheless had confidence in the election outcome.

Trump lost the popular vote to Democrat Hillary Clinton by around 2.9 million votes but won the all-important state-weighted electoral college.

Spicer said Trump had seen a study suggesting that 14 percent of people who voted “were non-citizens.”