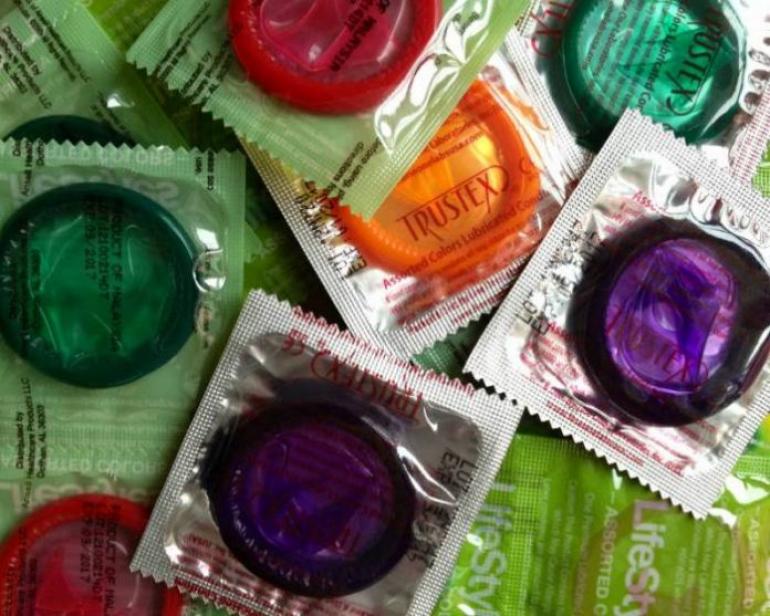 There have been fears of an increased number of HIV/Aids and other sexually transmitted diseases in Uganda after it was revealed in a report that the East African nation no longer have condoms available.

During a recent report on NBS Morning Breeze, it was claimed that people can no longer get condoms easily as they only have 132 units available this year, instead of a supply of 240 units of condoms in a year.

Back in 2014, there was an outcry in Uganda as many men issued urgent calls for larger sizes of condoms because of their big sexual organs.

Uganda Runs Out Of Condoms [WATCH] was last modified: August 29th, 2019 by Reporter