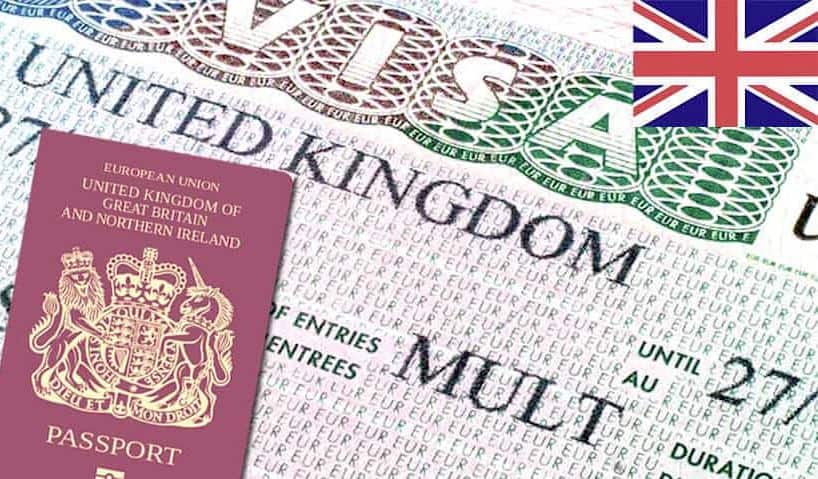 News emanating from Britain revealed that United Kingdom has officially fallen into recession for the first time in 11 years.

This is due to the impact of the coronavirus pandemic, reports say.

Britain officially entered recession, with data set showing a collapse of around 20 percent of gross domestic product in the second quarter — the worst contraction in Europe.

The Office for National Statistics is uniformly expected to confirm the unprecedented contraction between April and June.

It is Britain’s first recession since the 2008 financial crisis.

The predicted drop in output reflects the mammoth fall in economic activity nationwide during the quarter due to the lockdown imposed to tackle the pandemic.

Economists polled by Bloomberg have on average predicted a decline of 20.7 percent in the second quarter, compared to the first three months of the year.

The UK economy contracted by 2.2 percent in the first quarter and, with a recession defined as two successive quarters of decline, the data on Wednesday will herald the country’s first in a decade.

Initial figures already released show economic activity plunged around 20 percent in April, before rebounding slightly in May thanks to the first easing of restrictions.

The grim economic news comes despite unprecedented government interventions, including spending tens of billions of pounds on job support schemes in a bid to avoid mass layoffs.

Meanwhile, the Bank of England has launched massive asset buybacks and cut interest rates to historic lows that are almost zero.

If Britain’s GDP drops by more than 20 percent, it will have posted the worst performance in the second quarter in Europe, ahead of Spain (-18.5 percent) and France (-13.8 percent).

The country, which already has the highest death toll in Europe from the virus, appears to be paying a heavier price for locking down later than its continental neighbours earlier in the year.

The British economy also relies more heavily on the hard-hit services sector than other European countries.

The recession is already wreaking havoc, with ONS data released Monday showing that around 730,000 workers have been removed from the payrolls of British companies since March