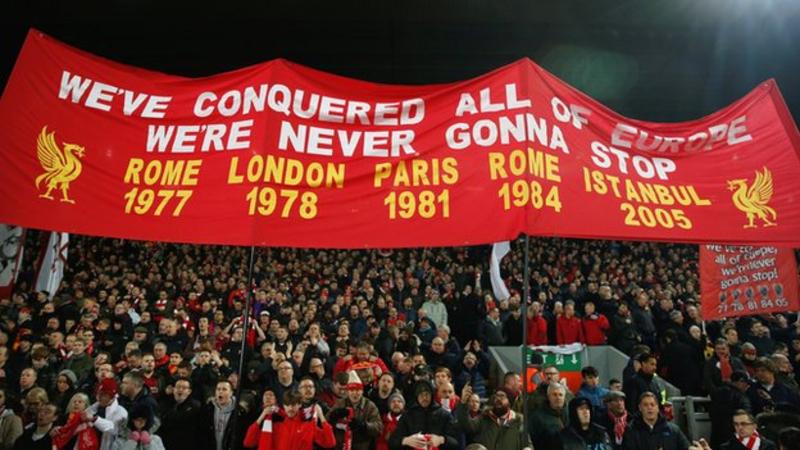 Liverpool are into their second successive Champions League final after overcoming Barcelona with a stunning second-leg fightback on an epic night at Anfield.

Roared on relentlessly by their fans, the Reds produced an incredible all-action display to claw back and then ultimately overturn their 3-0 deficit from the Nou Camp with an unanswered four-goal salvo in thrilling style.

It is the first time since 1986 – when Barcelona knocked out Gothenburg in the old European Cup – that a team have recovered a three-goal first-leg deficit to win a semi-final in this competition.

Divock Origi started the unlikely revival, tapping home from close range after seven minutes, but it was only when substitute Georginio Wijnaldum scored twice in the space of 122 seconds after the break that the tie truly swung in Liverpool’s favour.

Barcelona were rattled, and even Lionel Messi was unable to steady the ship before Origi struck again with the goal that would decide the tie on aggregate, after Trent Alexander-Arnold caught the visitors’ defence napping from a corner.

By now Anfield was rocking and the home fans stayed on their feet to cheer their side home in the closing minutes, with a shell-shocked Barca side unable to fashion any serious response.

The final whistle brought delirious celebrations on the pitch and in the stands, where the Reds supporters had played their part in an unforgettable match.

Liverpool have managed famous European fightbacks before, notably when they won this competition for the fifth time in Istanbul in 2005, but this was arguably the greatest in their glittering history.

They will go for a sixth triumph in Madrid on 1 June, where they will meet either Ajax or Tottenham in the final.

READ ALSO: RACE FOR OLOWO OF OWO SUCCESSION HOTS UP

UNBELIEVABLE COMEBACK: Liverpool Turn Around 3-Goal Deficit, Dump Barcelona Out of UCL was last modified: May 8th, 2019 by Damilare Salami

Lagos East by-elections – a vote of...